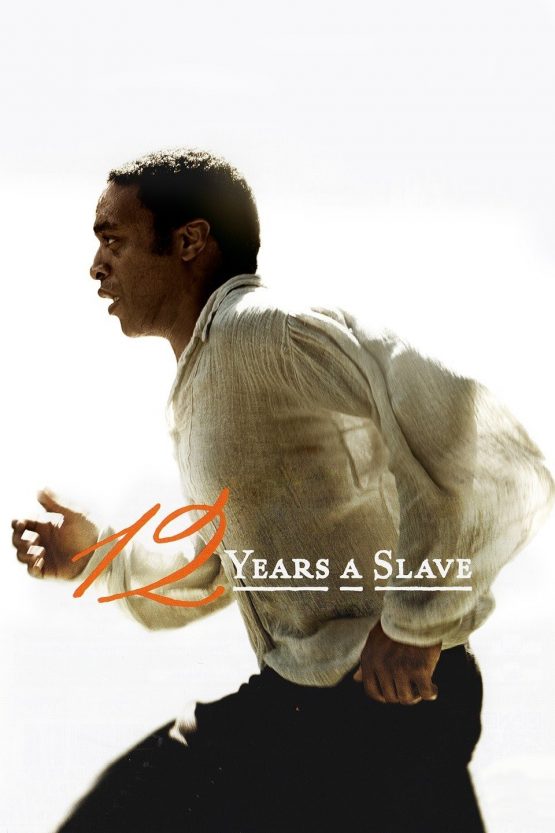 Solomon Northup, a free African-American, is promised a fortnightly job by Brown and Hamilton. However, after arriving in Washington DC, he realises that he has been sold into slavery.

12 Years a Slave is a 2013 biographical period-drama film and an adaptation of the 1853 slave memoir Twelve Years a Slave by Solomon Northup, a New York State-born free African-American man who was kidnapped in Washington, D.C., by two conmen in 1841 and sold into slavery. Northup was put to work on plantations in the state of Louisiana for 12 years before being released. The first scholarly edition of Northup’s memoir, co-edited in 1968 by Sue Eakin and Joseph Logsdon, carefully retraced and validated the account and concluded it to be accurate.Other characters in the film were also real people, including Edwin and Mary Epps, and Patsey.

Solomon Northup is a free African-American man in 1841, working as a violinist and living with his wife and two children in Saratoga Springs, New York. Two white men, Brown and Hamilton, offer him short-term employment as a musician if he will travel with them to Washington, D.C.; however, once they have arrived, they drug Northup and deliver him to a slave pen run by a man named Burch. Northup proclaims that he is a free man, only to be savagely beaten with a wooden paddle and then a leather strap.

Northup is shipped to New Orleans along with other captive African-Americans. He is told by the others that if he wants to survive in the South, he must adapt to being a slave and not tell anyone he is a free man. A slave trader named Theophilus Freeman gives Northup the identity of “Platt”, a runaway slave from Georgia, and sells him to plantation owner William Ford. Ford takes a liking to Northup and gives him a violin. A growing tension between Northup and plantation carpenter John Tibeats finally breaks as Tibeats tries to beat Northup. Northup snaps and beats Tibeats with his hands before beating him with his own whip. Tibeats and his group try to hang Northup, but they are not successful. Northup is left on tiptoes with the noose around his neck for hours before Ford arrives and cuts Northup down. To save Northup’s life, Ford sells him to another slave owner named Edwin Epps. In the process, Northup attempts to explain that he is actually a free man, but Ford tells him he is too afraid and owes a debt for Northup’s purchase, so he will not help him.

Epps, unlike Ford, is ruthless and sadistic. Northup meets Patsey, a favored slave who can pick over 500 pounds of cotton a day, twice the usual quota. Epps regularly rapes Patsey while his wife abuses and humiliates her out of jealousy. Some time later, cotton worms destroy Epps’s crops. Unable to work his fields, Epps leases his slaves to a neighboring plantation for the season. While there, Northup gains the favor of the plantation’s owner, Judge Turner, who allows him to play the fiddle at a neighbor’s wedding anniversary celebration and to keep his earnings. When Northup returns to Epps, he uses the money to pay a white field hand and former overseer, Armsby, to mail a letter to his friends in New York. Armsby agrees and accepts Northup’s saved money, but immediately betrays him to Epps. In the middle of the night, a drunken Epps wakes Northup and questions him menacingly about the letter while holding a knife to Northup’s stomach. Northup is narrowly able to convince Epps that Armsby is lying and Epps relents. Afterwards, Northup mournfully burns the letter to prevent Epps from finding it. Some time later, Patsey is caught by Epps going to a neighboring plantation in order to acquire soap, as Mrs. Epps won’t let her have any. In retaliation, Epps orders Northup to whip Patsey. Patsey is then whipped brutally by Epps, to the point of near death. After the incident, Northup destroys his violin in a rage.

Northup begins working on the construction of a gazebo with a Canadian laborer named Samuel Bass. Bass is unsettled by the brutal way that Epps treats his slaves and expresses his opposition to slavery, earning Epps’s enmity. Northup overhears the conversation and decides to reveal his kidnapping to Bass. Once again, Northup asks for help in getting a letter to New York. Although Bass is hesitant at first because of the risks, he agrees to send it. One day, the local sheriff arrives in a carriage with two men. The sheriff asks Northup a series of questions to confirm that his answers match the facts of his life in New York. Northup recognizes the sheriff’s companion as Mr. Parker, a shopkeeper he knew in Saratoga Springs. Parker has come to free him, and the two embrace, though an enraged Epps furiously protests the circumstances and tries to prevent Northup from leaving. Northup gives an emotional farewell to Patsey and rides off to his freedom.

Northup is returned to his home and family, crying as he walks up the steps. As he walks in, he sees his wife with their fully grown son, daughter, and his daughter’s husband. His daughter and son in law present him with his grandson and namesake, Solomon Northup Staunton. Northup tearfully apologizes for his long absence while his family comforts him. The film’s epilogue titles recount: Northup’s unsuccessful suits against Brown, Hamilton, and Burch; the 1853 publication of Northup’s slave narrative memoir, Twelve Years a Slave; describes his role in the abolitionist movement; and the absence of any information surrounding the details of his death and burial.