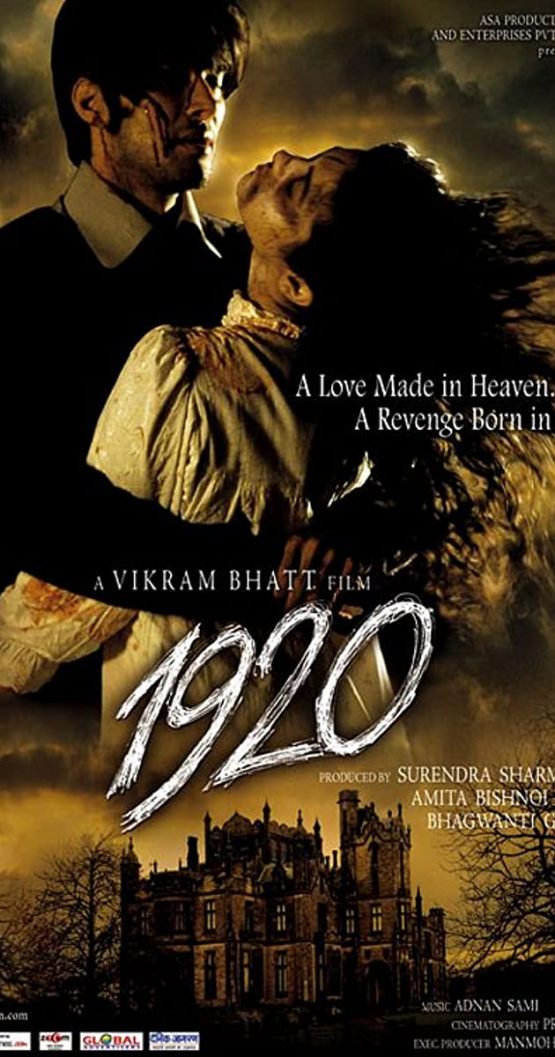 1920 is a 2008 Indian horror film written and directed by Vikram Bhatt. Filmed in Hindi, the plot revolves around the events surrounding a married couple living in a haunted house in the year 1920. The film stars debutant actors Rajneesh Duggal and Adah Sharma as the married couple, along with Indraneil Sengupta in a special role. Loosely inspired by the 1973 horror film The Exorcist, it is the first installment of the 1920 film series, which was a commercial success. The film was also dubbed into Telugu, under the title 1920 Gayathri. A sequel, 1920: The Evil Returns, was released in 2012 to mixed reviews and commercial success.