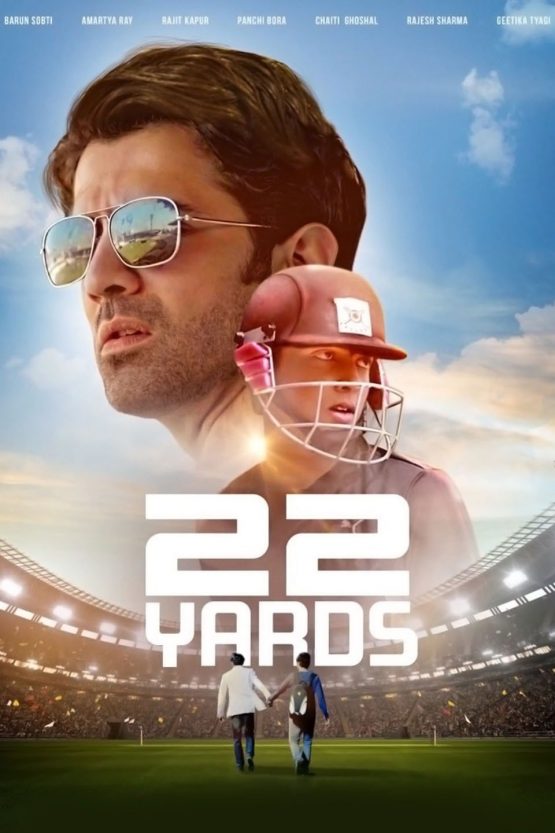 Ron Sen, a rising sports agent, faces a controversy that adversely affects his life. In order to save his sinking career, he decides to place his bets on an aspiring cricketer.

22 Yards is a 2018 Indian sports drama film starring Barun Sobti, Rajit Kapur, Panchi Bora and Rajesh Sharma. The film has been directed by sports journalist turned filmmaker Mitali Ghoshal. The film premiered at the 2018 Bay Area South Asian Film Festival and is scheduled to release theatrically on 15 March 2019. The trailer of the film was launched by Sourav Ganguly.

22 Yards is about a successful sports agent and his fall from grace. The film delves into the commercial aspects of sports. Barun Sobti plays the lead, a cricket enthusiast and a talent manager.

Be the first to review “22 Yards Dvd” Cancel reply