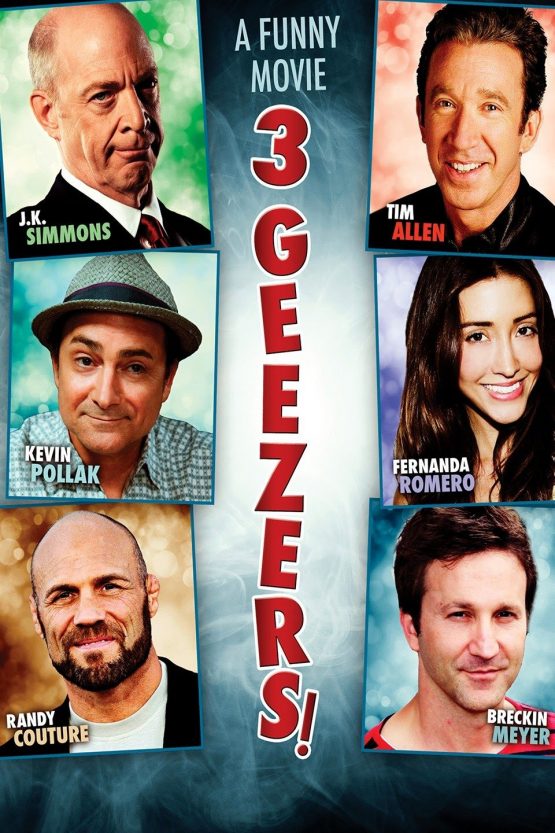 While researching what it’s like to be old for an upcoming role, and actor (J.K. Simmons) finds that his perceptions of the elderly are way off-base.

Follow actor J Kimball as he researches what it’s like to be old for a role in an upcoming movie. When he meets the residents at The Coconuts convalescent home, he quickly discovers that his perceptions of the elderly may be off from today’s reality. After being on the wrong end of some pranks, J enlists the help of his Hollywood friends to turn the tides. Mayhem ensues.

Be the first to review “3 Geezers! Dvd” Cancel reply