What you are looking for?
View cart “Drive Dvd” has been added to your cart. 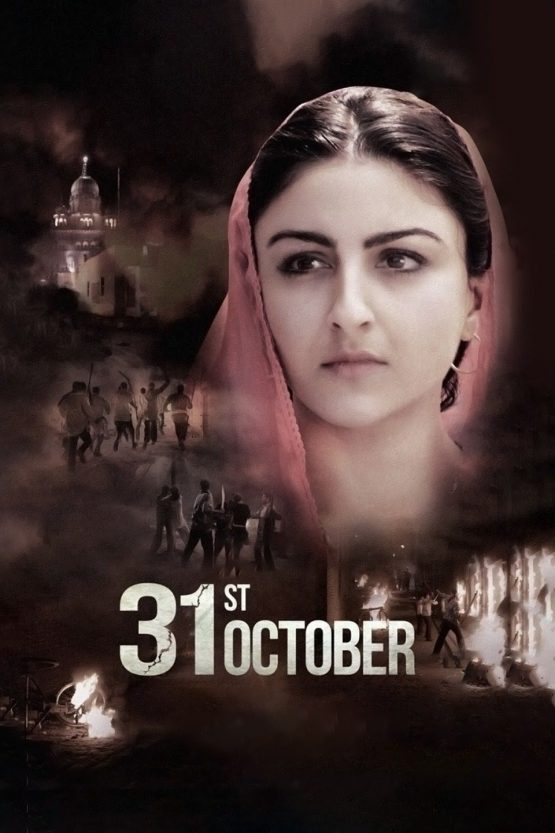 Post the assassination of Indira Gandhi by her Sikh security guards, Devender Singh, a Sardar, tries to protect his family during the anti-Sikh riots in Delhi.

31st October is an Indian Hindi-language historical action drama film directed by Shivaji Lotan Patil and written by Amit Tuli and Harry Sachdeva and produced by Harry Sachdeva. The film, based on a true story, focuses on the aftermath of Indira Gandhi’s assassination which occurred on 31 October 1984.

On 31 October 1984, Prime Minister of India gets assassinated by her Sikh Security Guards. Politicians use this incident to spark public hatred towards the Sikhs labelling them as traitors. Devender Singh and his family are stuck in their house as their city plummets. In 24 hours of uncertain oscillations, helplessness and with their relatives dying and neighbours turning hostile, Devender’s family seek help from their Hindu friends who live across town. As Pal, Tilak and Yogesh travel to save Devender’s family, they come face-to-face with the destruction of humanity. They witness the carnage and the moral corruption that makes men turn into savages. In their attempt in ferrying Devender’s family to safety, Pal, Tilak and Yogesh must face their own demons first.

Be the first to review “31st October Dvd” Cancel reply