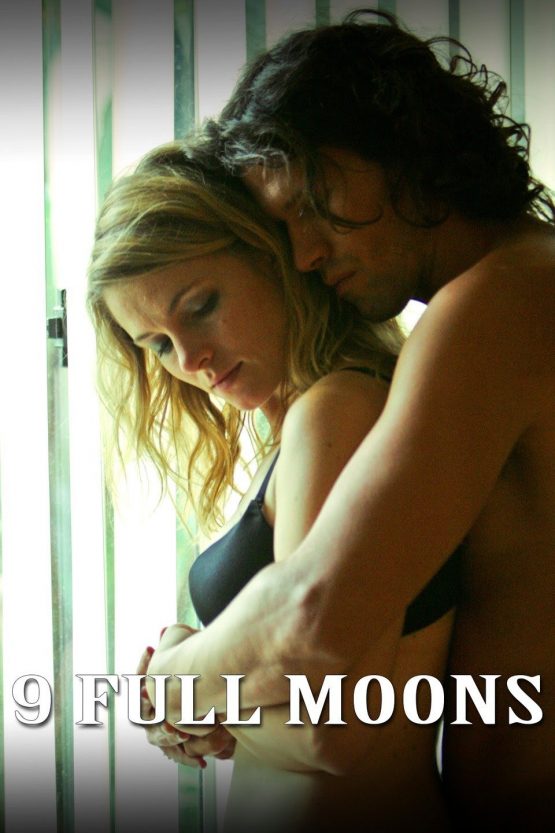 Two directionless people living on the fringes of the Los Angeles music scene meet at a seedy club and build a bond and romantic relationship, but their respective issues mean their life together is volatile, verging on damaging to them both.

9 Full Moons is a 2013 American romantic drama film directed by Tomer Almagor and starring Amy Seimetz, Bret Roberts and Donal Logue. It was released in theaters in 2014.

Frankie is a hard-drinking woman fresh out of a bad marriage. She wanders East Los Angeles looking for castoff furniture and clothing, which she sometimes sells for spending money. Otherwise, she hangs out with local musicians as an opportunity to meet people.

Lev is a limousine driver who dreams of making it in the music business. He meets Frankie in a dive bar and they hook up, quickly escalating to the point where she moves in with him. Lev also makes a musical connection with Charlie King Nash, a well-known roots-rocker who has hit a creative wall and welcomes the chance to make a new start.

Meantime, Lev and Frankie try to work through the ups and downs of a serious relationship and decide whether each is ready for it.

Be the first to review “9 Full Moons Dvd” Cancel reply