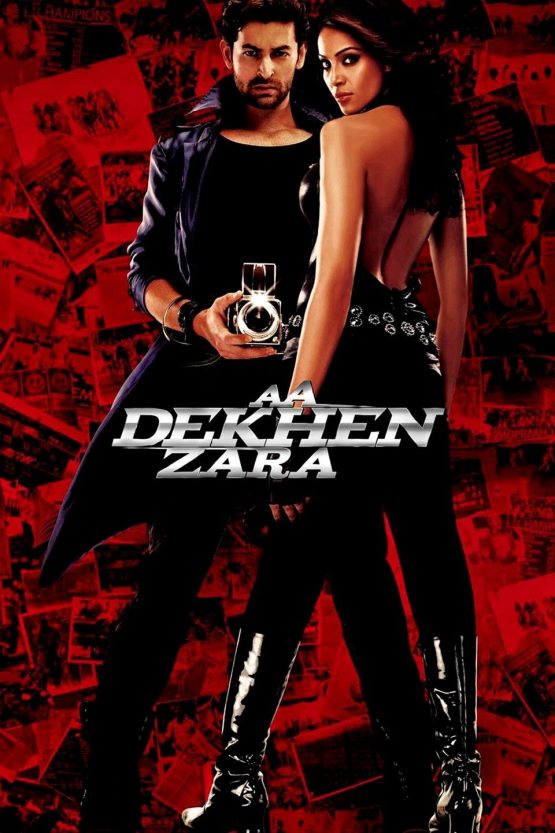 Photographer Ray Acharya, who has not seen much of success considering his potential, inherits a magical camera from his grandfather that transforms his life completely.

Ray Acharya (Neil Nitin Mukesh), a struggling photographer has nothing going for him… until he inherits a very ‘special’ camera from his grandfather who was a scientist. Then his life changes in a way that he could not have imagined in his wildest dreams.

The photographs produced by the camera predict the future. Ray uses the camera to obtain winning lottery numbers, winning horses, and also stock prices. His life becomes one big roller coaster ride that takes him from rags to riches and also helps him meet the love of his life, Simi (Bipasha Basu), a DJ with a mind of her own

However Captain (Rahul Dev) finds out and chases Ray to get the camera for himself. Security authorities also chase Ray as they are aware that Ray’s grandfather was trying to create a camera that can predict the future. The chase leads them to Bangkok where the climax unfolds.