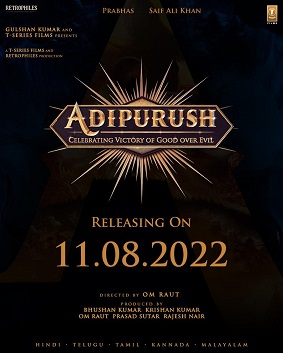 he film was announced on 18 August 2020 via a promotional poster, with official confirmation that Prabhas will portray Lord Rama as Adipurush, under the direction of Om Raut who earlier helmed the period action film Tanhaji (2020).

Adipurush is an upcoming Indian historical film based on the Hindu epic Ramayana.[4] The film is directed by Om Raut and produced by T-Series Films and Retrophiles. Shot simultaneously in Telugu and Hindi languages, Adipurush stars Prabhas as Adipurush, Kriti Sanon as Sita, and Saif Ali Khan as Lankesh A 3D film, Adipurush is one of the most expensive Indian films ever made.

Principal photography commenced on 2 February 2021. The film is scheduled for theatrical release in Telugu and Hindi along with its dubbed versions in Tamil, Kannada, and Malayalam on 11 August 2022.

Be the first to review “Adipurush dvd” Cancel reply 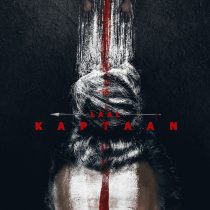 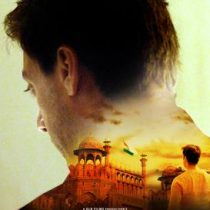 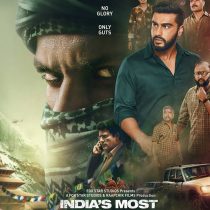 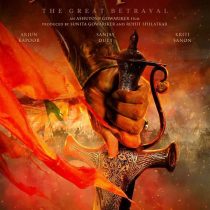