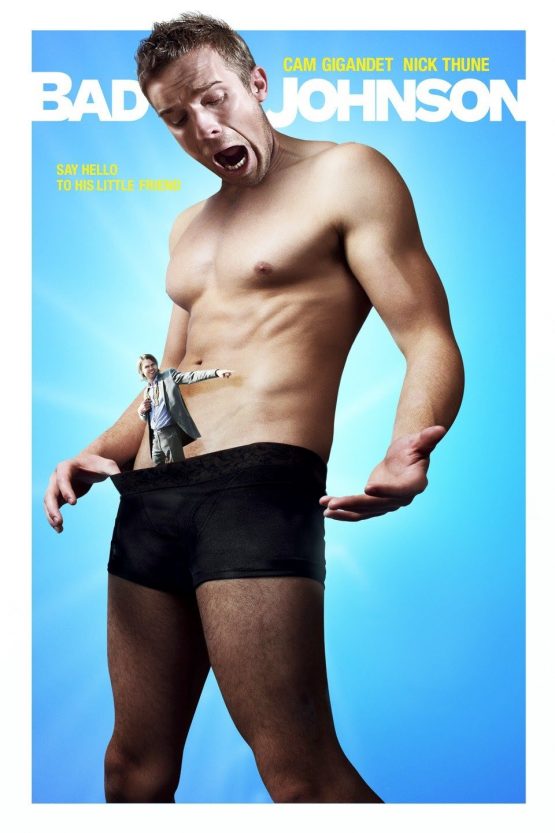 After yet another relationship ends badly, a serial womanizer (Cam Gigandet) awakes one morning to find that his penis has detached from his body and taken human form (Nick Thune).

Rich is a sex addict who ruins every relationship through infidelity. He wishes that his penis would leave him alone. He wakes up one day to find his penis has taken on human form.

Be the first to review “Bad Johnson Dvd” Cancel reply