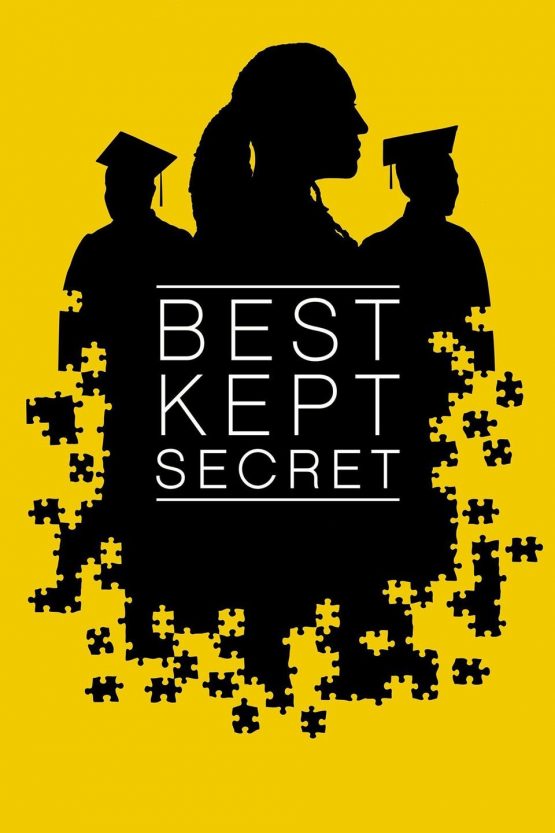 The tireless and selfless efforts of a New Jersey schoolteacher are followed over the 18 months before her special needs students are due to graduate. The teacher does all she can to ensure her kids reach their maximum potential.

Best Kept Secret is a 2013 documentary film that was directed by Samantha Buck and produced by Danielle DiGiacomo. The film aired as part of POV on PBS and focuses on a special education teacher who must find her students a place in the real world as they prepare to leave the public school system.

The documentary follows one of the classes attending JFK High School in Newark, New Jersey, as they prepare for graduation. In a year and a half they will graduate from the public school system and go on to their next stage of life. What makes Janet Mino’s class different from some others is that she teaches special needs students and some might find it difficult to move on to things that others without disabilities would find easier to accomplish.