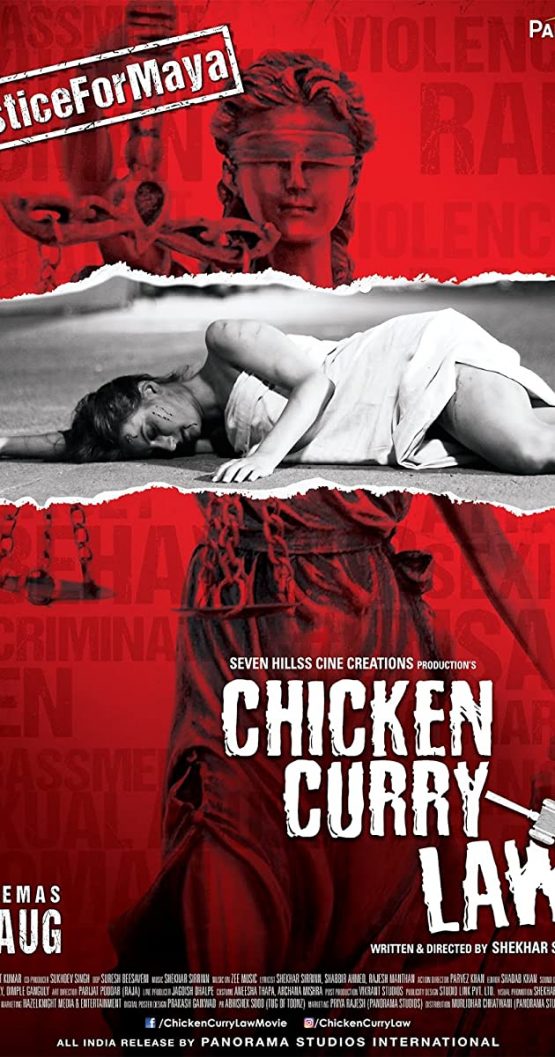 A foreign national, Maya Johnson, comes to India to build a career but is raped by two politically influential men, Makiya and Nana. Local social activist, Satya Deshmukh finds Maya on the Mumbai streets naked and rescues her. Deshmukh contacts lawyer Sitapati Shukla to fight her case. What follows is a courtroom drama, victim blaming, and the need for justice.