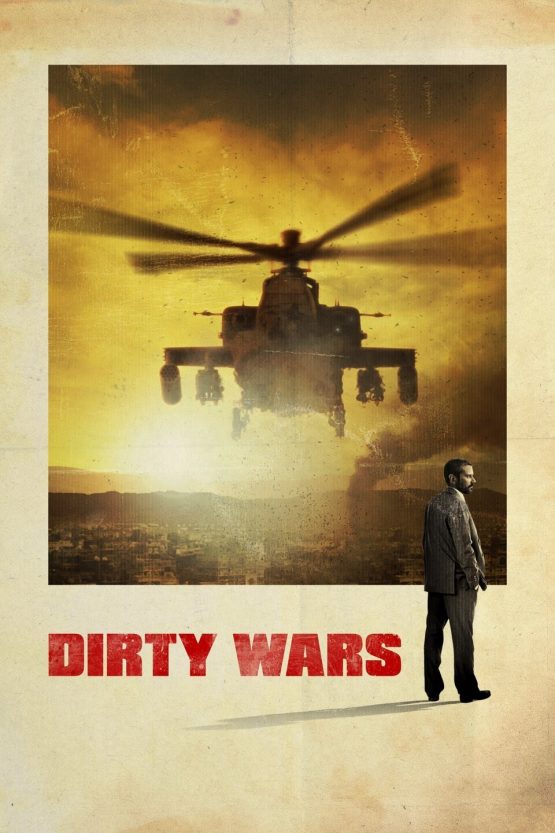 Investigative reporter Jeremy Scahill traces the rise of the Joint Special Operations Command. He exposes covert operations to capture and kill people, but those agents do not exist on paper.

Dirty Wars is a 2013 American documentary film, which accompanies the book Dirty Wars: The World Is a Battlefield by Jeremy Scahill. The film is directed by Richard Rowley, and written by Scahill and David Riker.

Investigative journalist Jeremy Scahill travels to Afghanistan, Yemen, Somalia, and other countries where the United States has taken military action in the War on Terror. In Afghanistan, he investigates the United States military and government cover-up of the deaths of five civilians, including two pregnant women killed by US soldiers from the Joint Special Operations Command. After investigating the attack, Scahill travels to other sites of JSOC intervention, interviewing both proponents and opponents, and the survivors, of such raids, including U.S. Senator Ron Wyden.

Be the first to review “Dirty Wars Dvd” Cancel reply