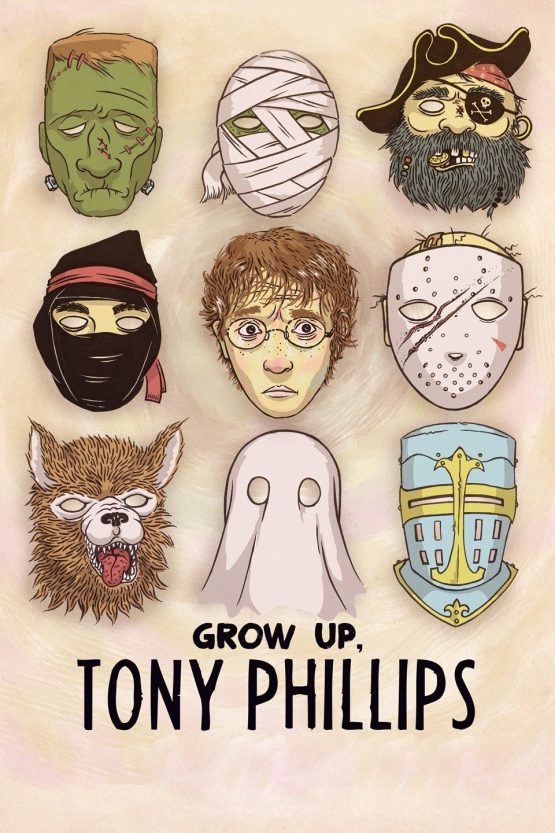 Tony Phillips balks at abandoning his childhood passions as he moves into adulthood.

Grow Up, Tony Phillips is a 2013 comedy film by American director Emily Hagins and her fourth feature film. It was first released on October 31, 2013 at the South by Southwest film festival and stars Tony Vespe as Tony Phillips, a young teenager’s love for Halloween. Unlike her prior feature-length films, Grow Up, Tony Phillips does not feature any supernatural elements seen in past films such as Pathogen or My Sucky Teen Romance.

Tony (Tony Vespe) is conflicted. He loves Halloween, but this year all of his high school friends have decided that Halloween is too juvenile for him. What is Tony to do when nobody his age really understands what Halloween means to him?

Be the first to review “Grow Up, Tony Phillips Dvd” Cancel reply