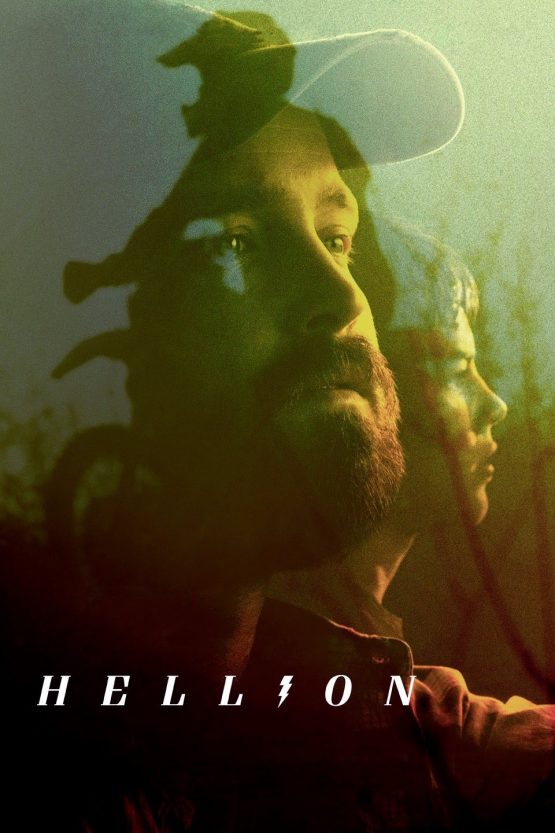 After his younger brother is placed in a relative’s care, a juvenile delinquent (Josh Wiggins) becomes increasingly obsessed with winning a local motocross championship and getting his sibling back.

The film premiered in-competition in the US Dramatic Category at 2014 Sundance Film Festival on January 17, 2014.

Thirteen-year-old Jacob’s increasing delinquent behavior forces Child Protective Services to place his little brother, Wes, with his aunt. Jacob and his emotionally absent father, Hollis, must finally take responsibility for their actions and for each other in order to bring Wes home.

Be the first to review “Hellion Dvd” Cancel reply