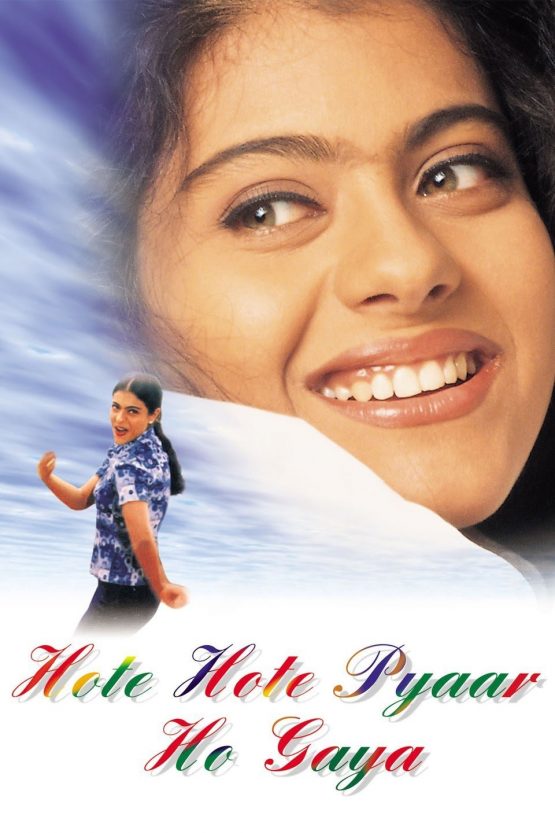 Pinky and Atul love each other but are forced to marry as per their respective parents’ choices. They decide to go ahead with the arranged marriages and soon file for divorce.

Atul aka Bunty (Atul Agnihotri) and Pinky (Kajol) meet and fall in love with each other. They want to get married. However, their parents are against this and in fact, both sets of parents have arranged for them to marry other people. Finding no other option, Atul turns to his aunt, Buaji (Aruna Irani) to help him and Pinky find a way out. Buaji suggests that Atul and Pinky marry the spouses that their parents want them to marry. However, after their marriage, both Atul and Pinky should torment their respective spouses to the extent that their spouses get frustrated and seek divorces, which will then leave them free to marry the person they love.

Atul and Pinky decide to go along with Buaji’s plan. Accordingly, Atul marries Shobha (Ayesha Jhulka) and Pinky marries Arjun (Jackie Shroff), as per the wishes of their respective parents. After their wedding, Atul and Pinky try to torture their spouses with numerous shenanigans. Atul claims to be a womanizer and leaves his wife alone on their wedding night, pretending to go to a brothel. The next day, he tells his wife that he is in the habit of drinking heavily. Meanwhile, Pinky also leaves her husband alone on their wedding night, visits a nightclub and nurses a bottle of booze. Their spouses are disturbed, but instead of reacting, they both try to adjust themselves to the difficult situation and try to make their spouses happy.