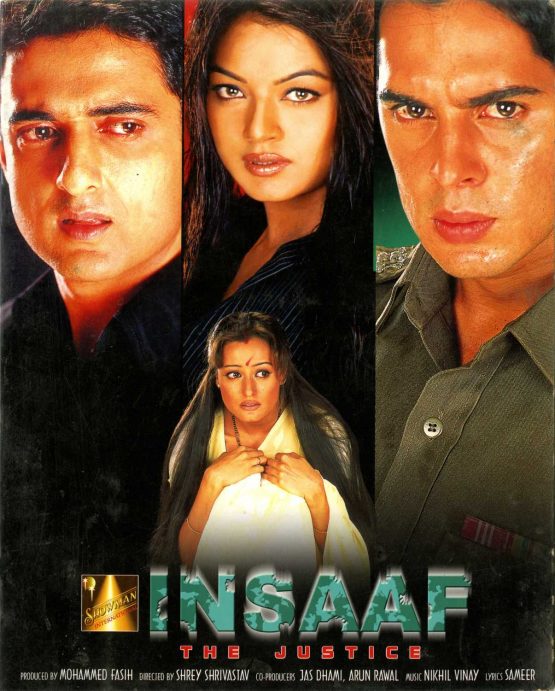 Unable to seek justice for his wife’s molestation, Vishwanath commits suicide. When his case comes to Abhimanyu, he realises that it is very difficult to battle the legal system which is biased.

Insaaf: The Justice is a 2004 Hindi Drama film directed by Shrey Shrivastav and produced by Mohammed Fasih.The film features Dino Morea, Sanjay Suri and Namrata Shirodkar as main characters and Rajpal Yadav in a supporting role.

Be the first to review “Insaaf: The Justice Dvd” Cancel reply