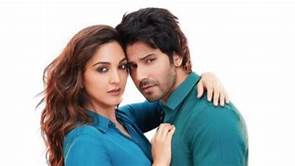 The principal photography commenced on 16 November 2020 in Chandigarh.