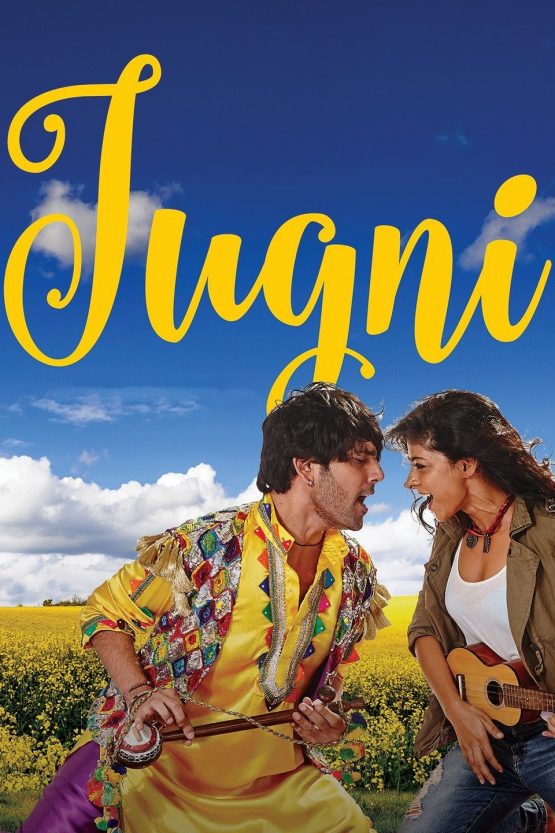 Vibhavari is a music director working on getting a first big break in the Hindi film industry. She hits the road in search of an opportunity, and comes to a village where she meets Bibi Saroop, whose voice holds the promise of a big break.

Jugni (transl. Female firefly) is an Indian romantic musical film written and directed by debutant filmmaker Shefali Bhushan. The movie deals with a music composer who travels to a village in India in search of a golden voice. The term jugni has a double meaning; the term is usually used to connote a female firefly, while in Punjabi folk music, it refers to a narrative device in which an outside observer comments with humorous or sad remarks on occurring events.

Jugni (Firefly) is the beat of the soul, the free-flying spirit. Jugni is Vibhavari or ‘Vibs’ (Sugandha Garg). Vibs is a music director, working on her first big break in the Hindi film industry. When work and home affairs, with her live-in boyfriend Sid (Samir Sharma) hit a high tide, Vibs hits the road with a glint of hope; to find music. The journey takes her to a village in Punjab in the search of a Bibi Saroop (Sadhana Singh), whose voice holds the promise that Vibs is searching for. But as the twist of fate would have it, Mastana (Siddhant Behl), Bibi’s son and a proficient singer himself, is the voice and man who winds his way into Vibs’ heart. From here on, Jugni is about striking balances, making tough decisions while trying to soften the blows and dealing with the studied dramatic turns and unpredictabilities of life and finding the place which one can call home; home of the heart, where the firefly is at her brightest.

Be the first to review “Jugni Dvd” Cancel reply