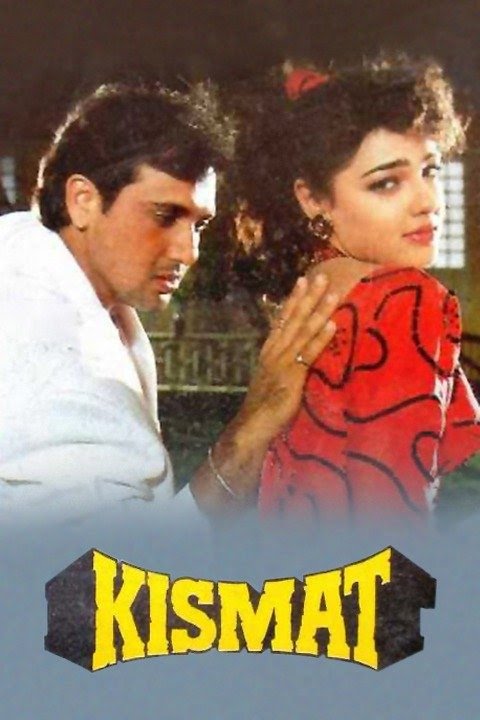 Geeta leaves her illegitimate child at an orphanage but he ends up at her house after she gets married to ACP Anand. However, the child grows up to become a criminal under Rajan, his real father.

Rajan (Kabir Bedi) gets Geeta (Raakhee) pregnant and wants her to get an abortion, but Geeta refuses, and gives birth to a baby boy and leaves him in an orphanage. Fate plays a strange trick and the baby is adopted by Geeta and her new husband ACP Anand (Suresh Oberoi), who are led to believe that the child is Anand’s. Rajan goes abroad and loses touch with Geeta. Things start to heat up when the baby, all grown up, starts working with Rajan, who has now returned from abroad, and taken to crime.

Be the first to review “Kismat Dvd” Cancel reply