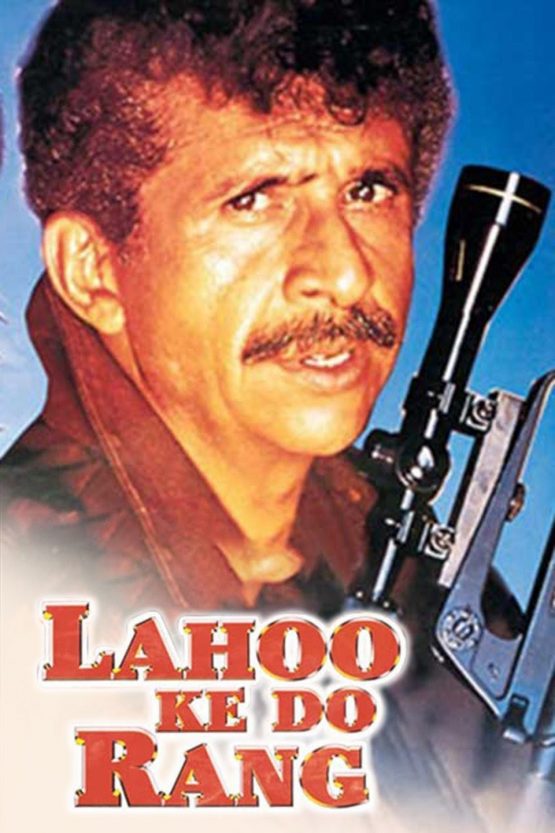 Bharat, a customs officer, is falsely charged and murdered by Shikari brothers. However, a new and unknown enemy kills their men one by one and is after their lives.

Customs Officer Bharat Srivastav lives a middle-class life with his sister Rajni, wife Sangita and a small son. Rajni is soon to marry Inspector Gautam. He is known for his unorthodox methods of apprehending smugglers, and it is these methods that land him in trouble with the Shikari brothers (Tejaa, Dharma, Tinnu, Chinnu and Pappu). Bharat decides to oppose them, and as a result the Shikari brothers recruit false eyewitnesses, pay them to give false testimonies and get the complaint dismissed. When Bharat persists, his family is abducted and subsequently killed. Bharat manages to kill some of the culprits, however, he is arrested, found guilty and sentenced to life imprisonment. On the way to prison, the vehicle meets with an accident, killing everyone on board. Relieved at the death of their nemesis, the Shikari brothers celebrate – only to find out that they now have a new unknown enemy – an enemy who will kill them one by one – for an unknown reason. Watch what happens when the Shikari brothers investigate and attempt to entrap this new nemesis.