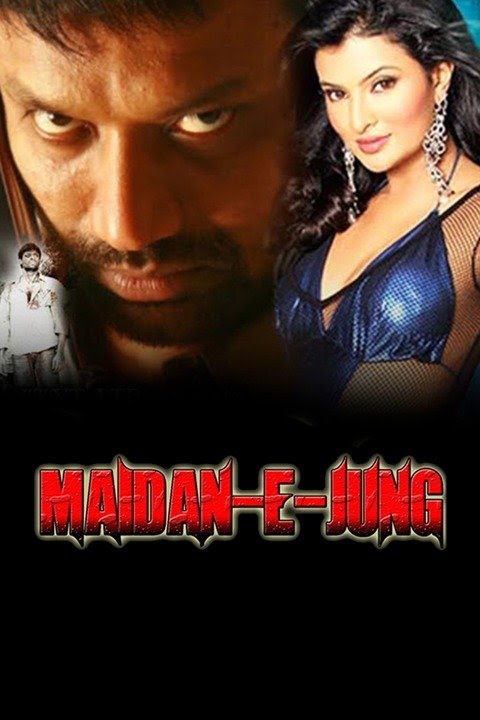 A man waits for an entire year to exact revenge on the person who brutally rapes and kills his fiancee. He finally puts his plan into action and warns his target that he will kill him.

Thakur Ranvir Singh aka Daata Guru (Amrish Puri) is a wealthy, powerful and influential head of a village. He owns and controls all the villagers and their properties. Anyone who dares to raise their voice against him is crushed by his employee, Shankar (Dharmendra) and his son Guman (Gulshan Grover).

Karan (Akshay Kumar) is the eldest son of Daata Guru, who comes back to the village after completing his education and falls in love with Shankar’s sister Tulsi (Karishma Kapoor). Meanwhile, Shankar saves Daata Guru’s widowed daughter-in-law Lakshmi (Jaya Prada) from Guman, who tries to rape her. When Daata Guru learns that Shankar has abducted Lakshmi and has married her, he is enraged and wants Shankar dead. Daata Guru also instigates Karan against Shankar, and threatens to cut off the villagers’ water supply if they do not turn in Shankar to him.

Karan comes to know the entire truth from Bhua ji (Dina Pathak) and he decides to help Shankar against Daata Guru.

Be the first to review “Maidan-E-Jung Dvd” Cancel reply