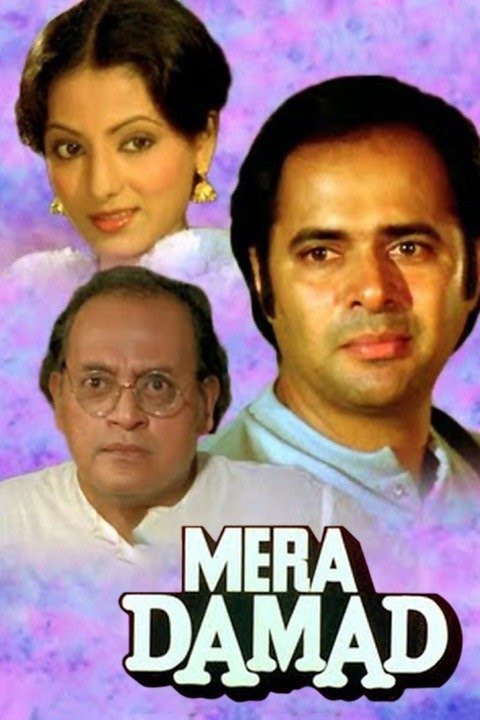 Jai’s father asks him to meet Sunita before getting married to her. However, complications arise when Jai falls in love with Kimi, while on his way to Sunita’s village.

Sitanath Ardhnarayan Choudhry and Ajit Khanna are old friends. Sitanath has a daughter named Sunita, and Ajit has a son named Jai. Both fathers would like their respective children to meet each other and get married. In order to do this, Ajit asks Jai to travel to Sitanath’s village, meet Sunita, and if found compatible, make arrangements for marriage, to which Jai agrees to. On reaching Sitanath’s residence, Jai, in the company of his friend, Pradeep, come across a man named Ravi, who tells them they are in the wrong village, and directs them to a mansion run by an eccentric owner, so that they can spend the night there, and then take the train back the next day. Ravi warns them about the owner, who likes to talk all night to anyone who listens. Both Jai and Pradeep meet the owner, and are quite abrupt with him. The next day, Jai meets the owner’s daughter Kimi, and falls in love with her.

Be the first to review “Mera Damad Dvd” Cancel reply