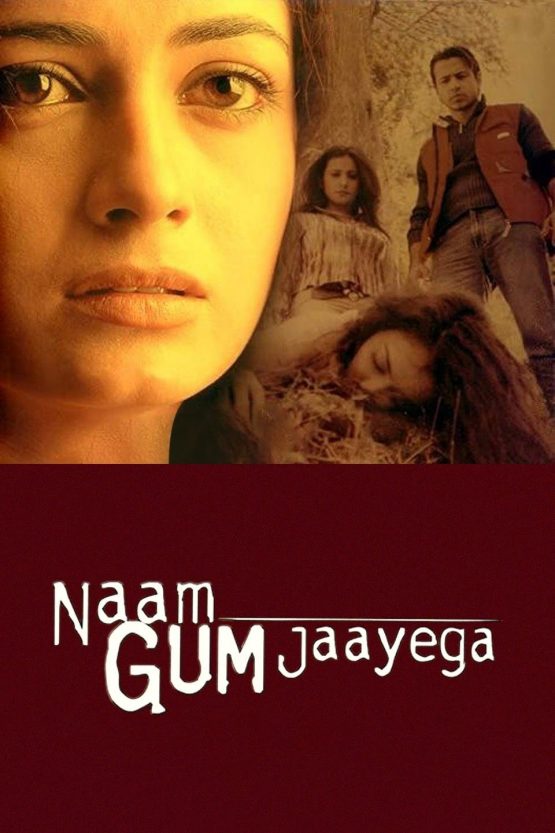 A duo of occult investigators come across an unconscious woman who hears strange voices calling out to her. They believe she may be using this hoax to hide from a murder she has committed.

Naam Gum Jaayega is a 2005 Indian Hindi romantic drama film, written and directed by Amol Shetge. It stars Raqesh Vashisth and Dia Mirza in the lead roles. The film performed very poorly at the box office and was termed as a “Disaster”.