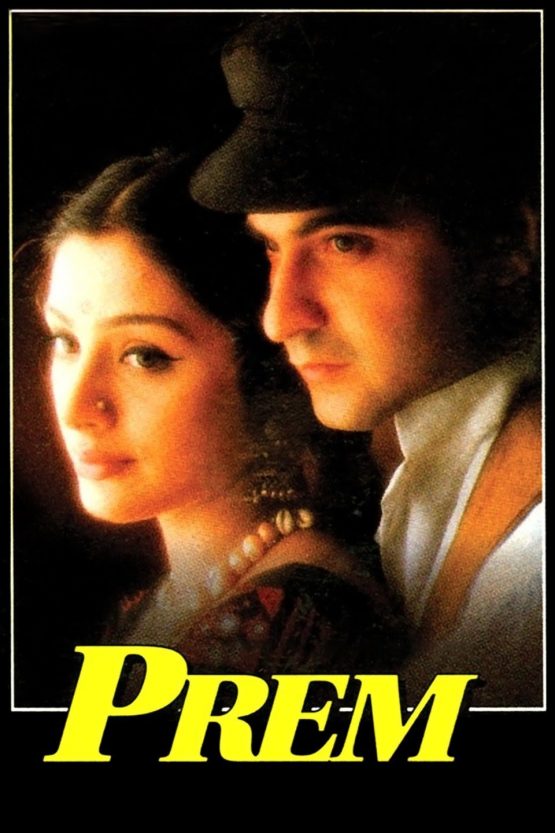 Sanjay gets visions and sees his past life where his name was Shantanu. His life turns upside down when, on a visit to a village, he meets Sonia, who resembles Lachi from his visions.

Prem (transl. Love) is a 1995 Indian Hindi-language romantic drama film directed by Satish Kaushik and cinematography by Baba Azmi and Chota K. Naidu. It stars Sanjay Kapoor and Tabu in dual roles, and deals with the concept of reincarnation. Shekhar Kapoor was initially attached to direct the film before Kaushik was contracted.

Sanjay Verma is an eligible young man, who has been having hallucinations of a past life as Shantanu. He travels to a small community and meets with Sonia Verma, and recognizes her as the girl named Lachi in his hallucinations. Convinced, that they were lovers from a past life, he attempts in vain to impress this upon Sonia, who is engaged, and is to be married to Vikram Minocha. However Sanjay finally wins her over and united at the end.

Be the first to review “Prem Dvd” Cancel reply