What you are looking for?
View cart “Marne Bhi Do Yaaron Dvd” has been added to your cart. 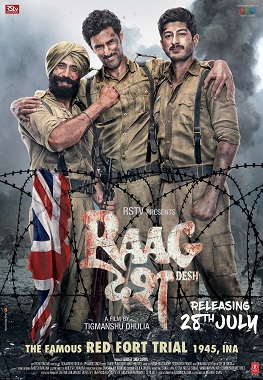 Be the first to review “Raag Desh Dvd” Cancel reply