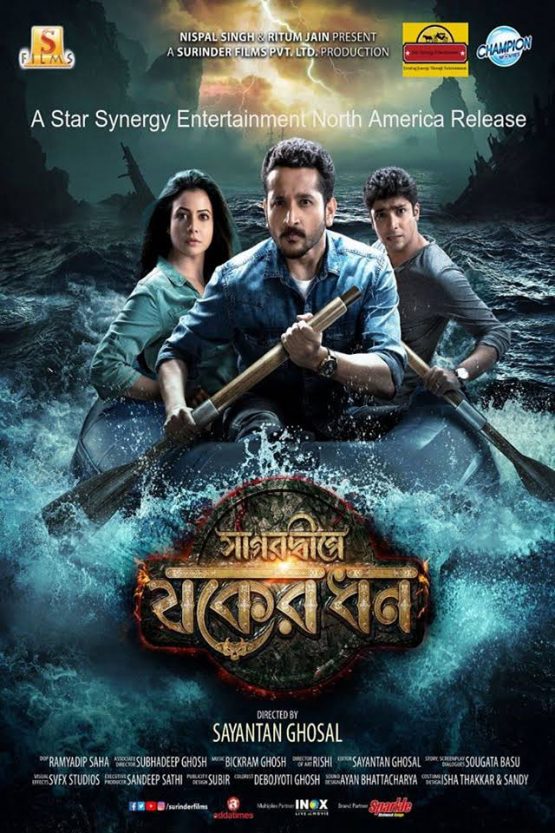 Bimal and Kumar meets a petrol pump owner Bakashyam Dhar, whose father Radheshyam Dhar was a scientist. Radheshyam was very adventurous and many years back he sited a remote island in the sea of South East Asia, where he discovered a stone, which has a layer of a mythical chemical compound named Red Mercury. Radheshyam’s research suggested that this chemical could be a very effective substitute to the gradually exhausting fossil fuel.

Bimal and Kumar begin their quest for this chemical. In this venture Bimal comes across a doctor, Rubi Chatterjee. Rubi is also in search of the same mythical compound which is necessary to save the life of a child.