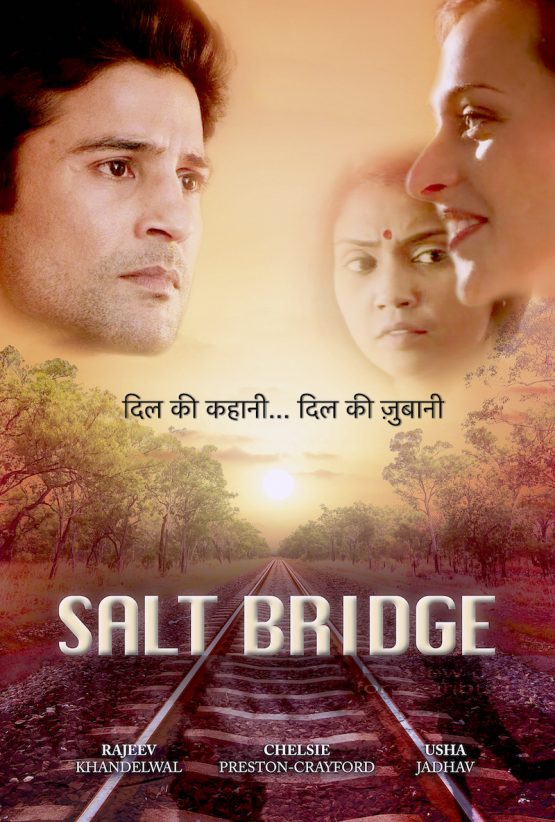 Basant becomes friends with a married woman, and when she suspects that he has a romantic interest in her, things begin to unravel.

Salt Bridge is an Indian drama film produced and directed by Indian writer and director Abhijit Deonath. It tells the story of a man who left India to live in a small town in Australia, looking for a better future. He befriends an Australian woman. Their friendship, being unorthodox in their community, becomes a problem to other Indian people living in Salt Bridge. The film was released in Australia on 27 July 2017 and in India on 4 January 2019.

Basant is the newest migrant in Salt Bridge, which already houses a small Indian community. He lives a happy, frictionless life with his wife and son, until he befriends Madhurima, a married woman. The friendship that starts between the two is highly questionable to the Indian community living in Salt Bridge.

Be the first to review “Salt Bridge Dvd” Cancel reply