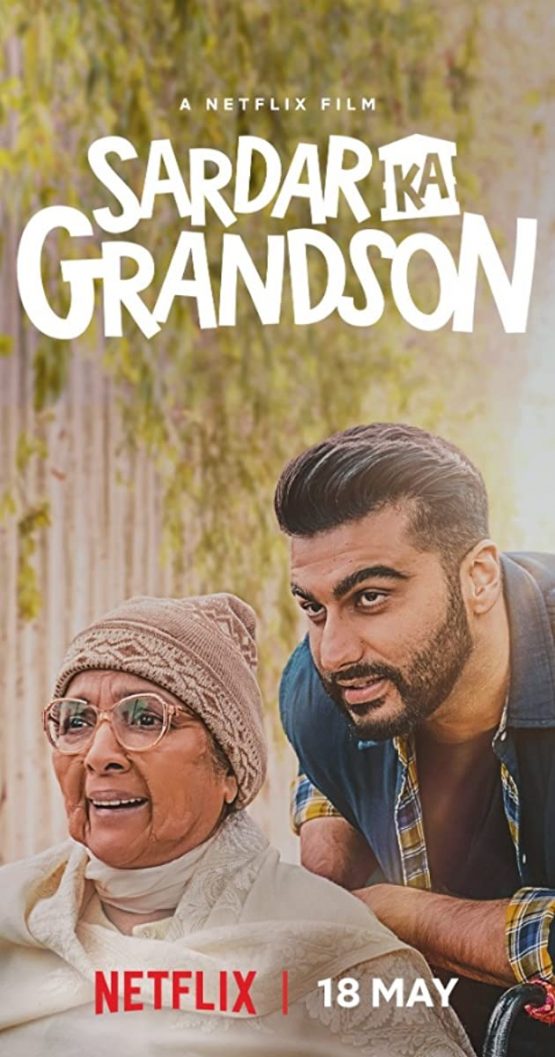 A man’s mission to reunite his ailing grandmother with her ancestral home turns into a complicated cross-border affair.

The story of a devoted grandson trying to fulfil his ailing grandmother’s last wish. Amreek resides in Los Angeles with his girlfriend Radha. Both run a movers and packers company called ‘Gently Gently’. Amreek has a laidback and carefree attitude and doesn’t believe in owning up to his mistakes. This affects his work and also his relations with Radha. Fed up with his behaviour, Radha breaks up with him. Amreek is devastated. This is when his father, Gurkeerat aka Gurki calls him from his home in Amritsar, Punjab. He tells Amreek that he should return immediately as his grandmother, Sardar Kaur, is sick. Sardar, aged 90, has a tumour. The doctors advise Gurki that they should take her home as operating her at this age can prove fatal. Gurki realizes Sardar doesn’t have much time but he hides this fact from Sardar. Sardar, meanwhile, has a wish. She wants to go to Lahore, Pakistan and visit the house that she built with her husband, late Gursher Singh in 1946. A year later, during Partition, Gursher dies while fighting the rioters. Sardar however escapes and reaches India. Since then, she has been missing Gursher and the house. Hence, it’s her desire to visit Pakistan so that she could see her ancestral house. Sardar tells Amreek about it. Gurki advises Sardar that she can’t travel in this condition. But Amreek realizes how much this means to her. He promises her that he’ll help fulfil her wish. He tries to get her visa. However, her application is rejected as she’s blacklisted from visiting Pakistan. This is because a few years ago, she had attacked a Pakistani official, Saqlain Niazi when she had gone to watch an India vs Pakistan cricket match. This is when Amreek learns that Radha has transplanted a nearly hundred-year-old tree in the USA. Amreek thus begins to learn about structural relocation and realizes that a lot of people have successfully lifted a house and transplanted it to a different location. Amreek requests help from both the government of India and Pakistan for his mission. Both decide to help him, in principle. Amreek then decides to visit Lahore. However, he hides about his plan from Sardar. He fears that if he fails in his endeavour, she’ll be heartbroken. Hence, Amreek pretends to go back to Los Angeles in front of Sardar. Amreek reaches Lahore and successfully is able to find Sardar’s house. But when he reaches there, he sees that the local authorities are about to demolish the structure.