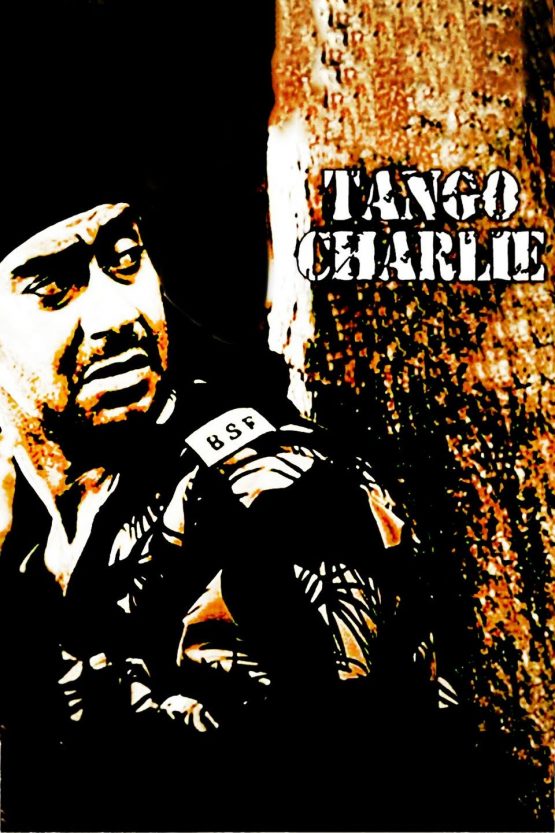 When the war breaks out between India and Pakistan, riots erupt in North India. Later, BSF trooper Tarun and his battalion are sent to Kargil, where they face a challenge that will decide his fate.

The film deals with insurgency and extremism in various parts of India, and was described by BBC’s Jaspreet Pandohar as “an interesting study of Indian terrorism, violence, and valour”. The Hindu newspaper called the film “a visual treat with a daring theme” and “dares to enter where the Indian media shies away”.

The story starts off with two Indian Air Force helicopter pilots (Squadron Leader Vikram Rathore and Flight Lieutenant Shezad Khan, played by Sanjay Dutt and Sunil Shetty respectively) discovering a mass pile of dead rebels and an Indian trooper appearing to be dead in the Kashmir valley. They later discover he’s alive and find out who he is by reading his diary.

Be the first to review “Tango Charlie Dvd” Cancel reply