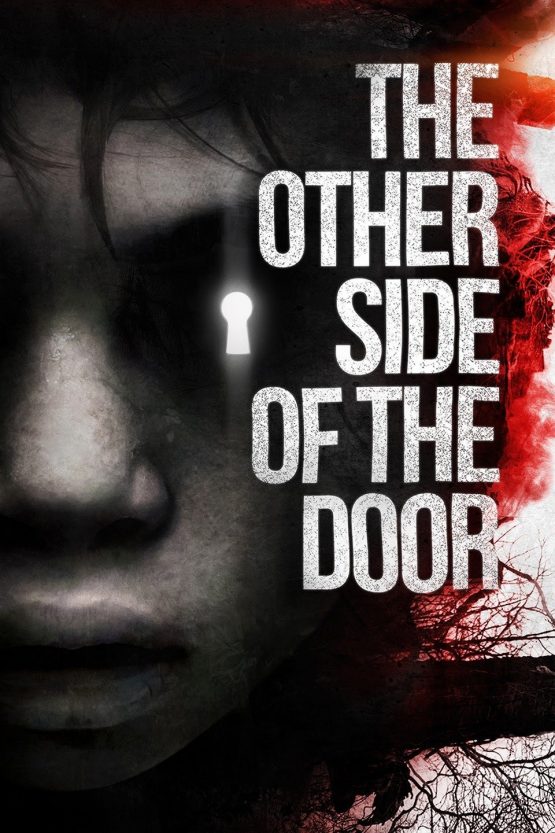 The Other Side of the Door Dvd

Maria (Sarah Wayne Callies) becomes consumed with guilt after losing her son Oliver (Logan Creran) in a tragic accident. She learns about a remote Hindu temple where visitors can communicate with the dead to say goodbye for the last time. The grieving mother disobeys a dire warning to never open the ancient door that serves as a mysterious portal. Her failure to follow the rules causes Oliver’s restless spirit to return home and haunt the rest of his family (Jeremy Sisto, Sofia Rosinsky).

The Other Side of the Door is a 1916 American silent romantic drama directed by Tom Ricketts. Based on the novel of the same name by Lucia Chamberlain, the film stars Harold Lockwood and May Allison.

Sets in the 19th century, the plot centered on a man (Harold Lockwood) who is falsely accused of murder. The Other Side of the Door was shot in Monterrey, Mexico.