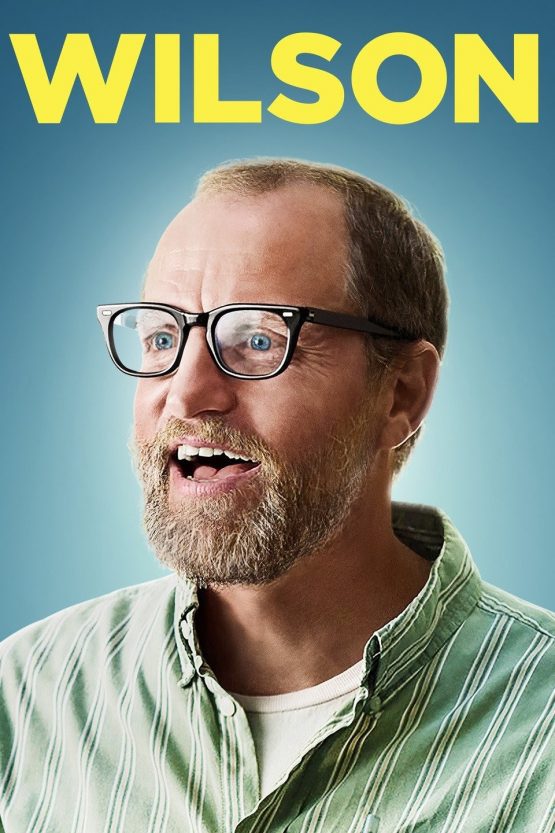 Wilson, a neurotic middle-aged man, reunites with his estranged wife, Pippi, after 17 years and learns that he has a teenage daughter.

The film had its world premiere at the Sundance Film Festival on January 22, 2017, and was theatrically released by Fox Searchlight Pictures on March 24, 2017.

Be the first to review “Wilson Dvd” Cancel reply