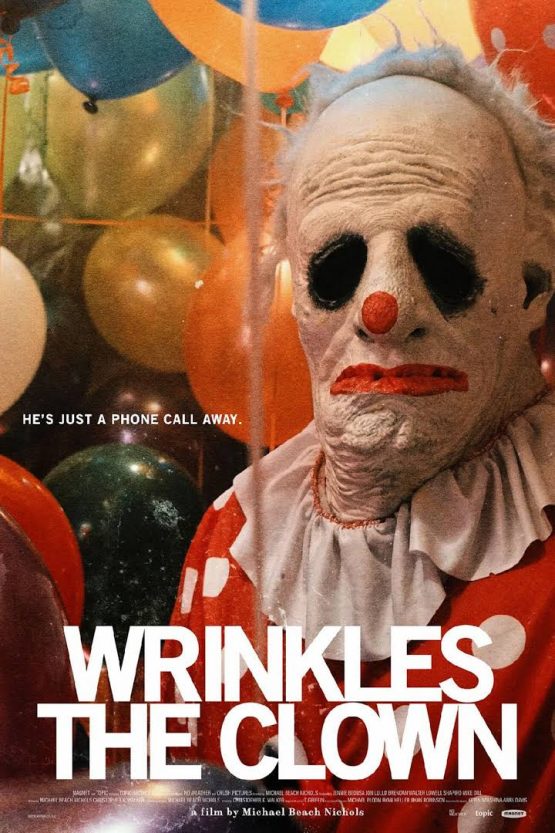 Mysterious videos appear on the Internet of a dangerous clown who likes to scare misbehaving children in Florida.

Wrinkles the Clown is a 2019 American documentary comedy horror film directed by Michael Beach Nichols. The film follows a man known as Wrinkles the Clown who lives in Naples, Florida. For a fee of “a few hundred dollars”, he will attend birthdays, scare misbehaving kids, and prank people.

The film was released in the United States on October 4, 2019 by Magnet Releasing.

Be the first to review “Wrinkles the Clown Dvd” Cancel reply