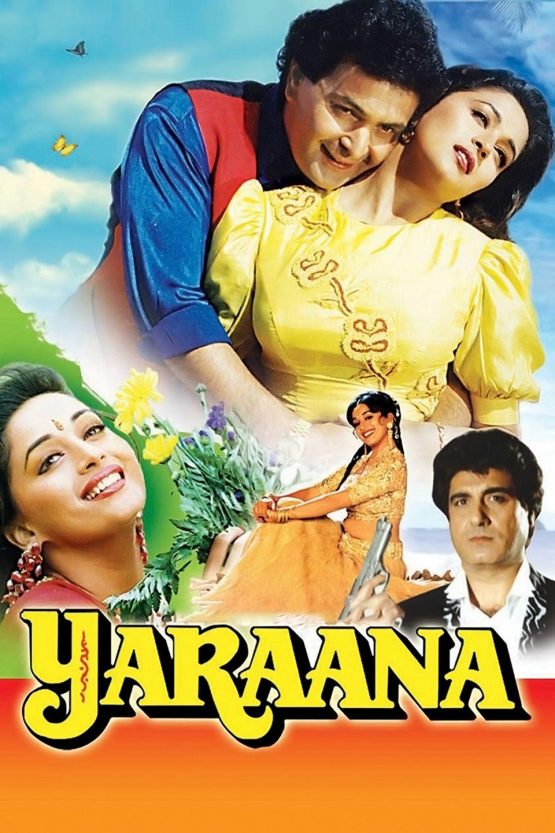 JB, a borderline psychopath, is attracted to Lalita, a beautiful young woman. He forces her to marry him but she runs away on her wedding day by feigning unconsciousness.

Lalita (Madhuri Dixit) catches the eye of JB (Raj Babbar) and he immediately falls in love with her and decides that he must have her. Her uncle Madhi (Tej Sapru) arranges for them to get married but he is only doing this because JB is paying him to. When she refuses, JB kidnaps her and keeps her in his home until the day of the wedding. She is literally watched over by JB every day in case she tries to escape. On the day of the wedding, Lalita faints and uses this to escape. She also moves her mother away and barely escapes JB who assumes that she has been killed after he saw her being hit by a car. In fact, Lalita swapped her wedding dress with someone else, so the person that JB saw being hit by the car was not Lalita.

Lalita escapes the city and meets Raj (Rishi Kapoor) who at first she uses him as a cover but they both fall in love with each other. She uses the name Shikha instead. Raj’s grandfather, Rai Saheb (Kader Khan) is happy that his grandson wants to marry Shikha and he arranges for a wedding. Unfortunately, JB finds out that Lalita is still alive through her mother and quickly traces her. JB tells Raj and his grandfather who Lalita really is with the help of her devious uncle. Lalita is taken away and is forced to be a dutiful wife, which in JB’s terms means that she has to stay with him forever. After hiding and frustration, Lalita decides to take matters into her own hands…

Be the first to review “Yaraana Dvd” Cancel reply