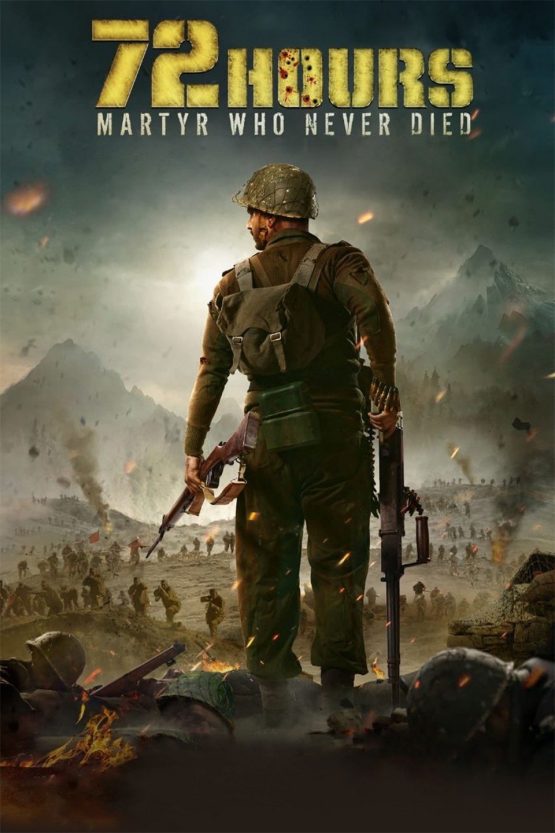 In a bid to defend the north-east front of India from the Chinese army, Jaswant Singh Rawat, a rifleman, combats the opponents alone for 72 hours.

72 Hours: Martyr Who Never Died is a 2019 Indian biographical drama film directed by Avinash Dhyani. The story is based on the life and times of rifleman Jaswant Singh Rawat, who fought against the encroaching Chinese army during the 1962 Sino-Indian War. The film got positive reviews from both audience and critics.

Following the biography of Jaswant Singh Rawat, this movie is set in the 1960s, when apart from economic instability, famine, and communal tension, India was ill-prepared with the 1962 Sino-Indian War. Jaswant was born in an impecunious Hindu family in Garhwal, Dehradun, Uttarakhand. He grew up to be a responsible son, devoting his life towards study and family, but due to several incidents, he decided to join the army as a young man and received his training at Garhwal in Pauri Garhwal District and enlisted under the Garhwal Rifles Regiment. Shortly after his training, their paltan (platoon) is sent to defend from the encroaching Chinese army from the northeastern front. Due to adverse circumstances and setbacks, the infantry has to step back. However, Rifleman Jaswant Singh Rawat refuses to leave and fights against the Chinese army alone for 72 hours.

Be the first to review “72 Hours: Martyr Who Never Died Dvd” Cancel reply 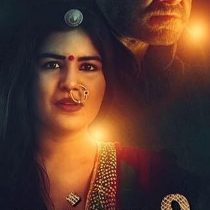 Kaanchli Life in a Slough Dvd 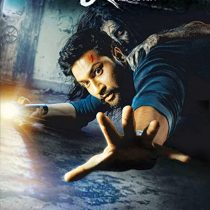 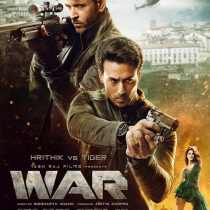