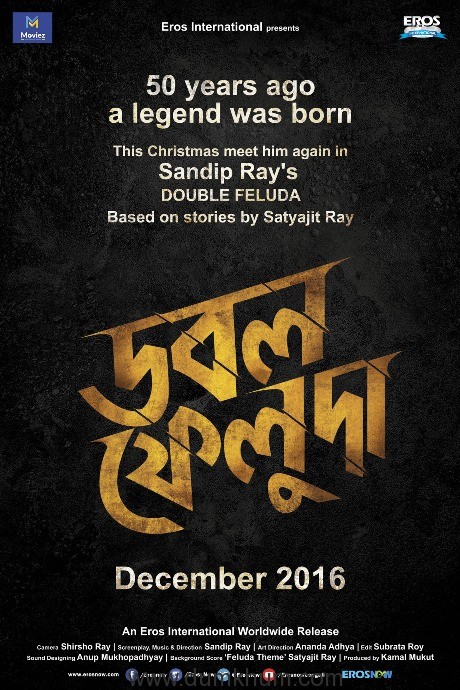 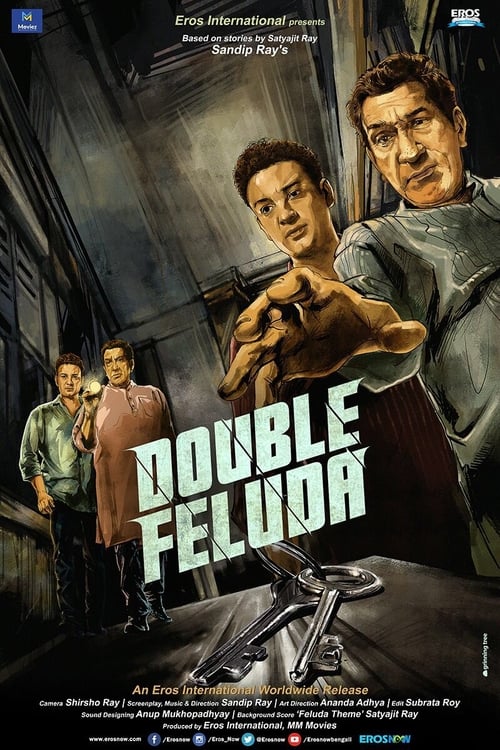 Double Feluda is a 2016 Bengali language crime thriller detective film, based on the Bengali sleuth Feluda, created by the acclaimed and renowned Oscar- winning director Satyajit Ray. Directed by his son Sandip Ray, the film marks the comeback of both Sabyasachi Chakraborty and Saheb Bhattacharya, with the former returning to the eponymous role of Feluda and the latter playing his sidekick.