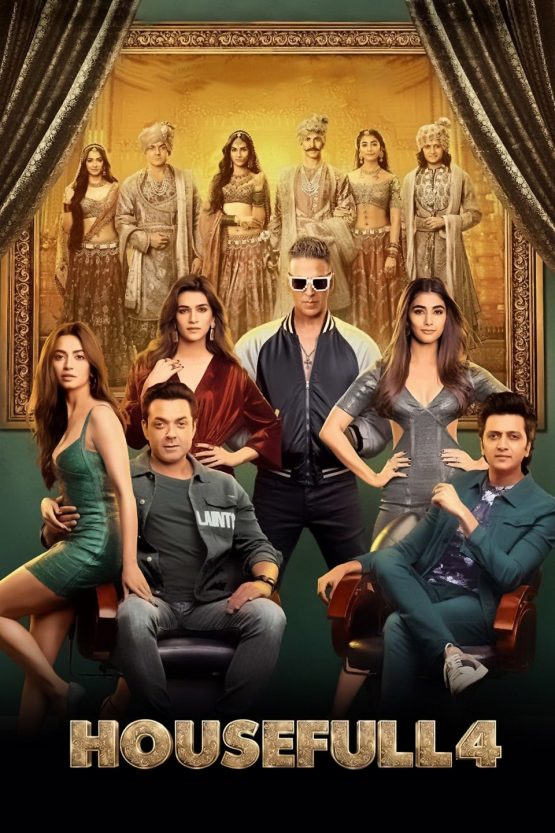 The film was half directed by Sajid Khan, who had also directed the first two installments, but was replaced by Farhad Samji midway during the shooting, due to Me Too allegations. Nadiadwala claimed the film to be the highest-budgeted Indian comedy film. The story is based on reincarnation, spanning a period of 600 years from 1419 to 2019. The film was theatrically released in India on 25 October 2019 during the occasion of Diwali became a box-office success.