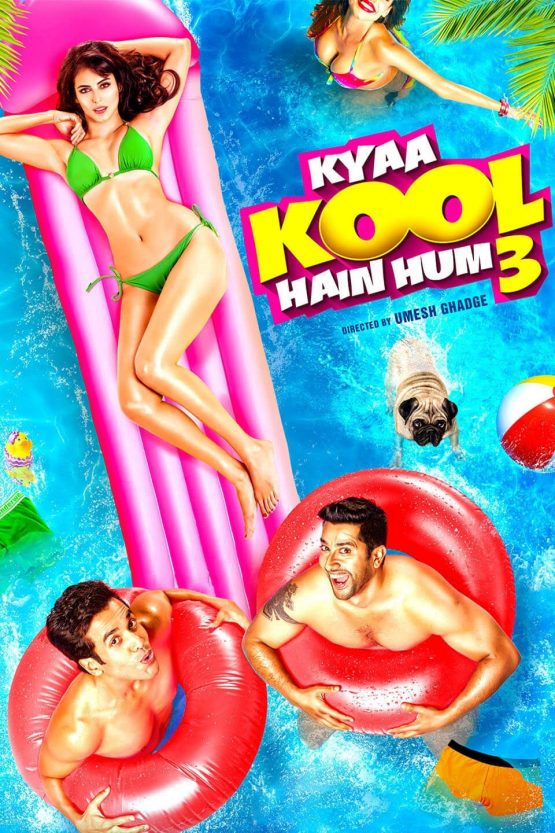 Kanhaiya, an adult film actor living in Thailand, falls in love with Shalu, a woman from a conservative family. In order to impress her father, he gets his colleagues to pretend to be his family.

In a twist of fate, Kanhaiya finds his true love in Shalu (Mandana Karimi), an attractive and hot woman who is unaware of Kanhaiya’s profession. As Kanhaiya proposes to Shalu, she calls her father Surya Karjatiya (Darshan Jariwala) to meet his family. Unable to get any other solution, Kanhaiya decides to arrange a fake family out of the porn stars. But it soon becomes a comedy of errors as both Rocky and Mickey arrive disguised as Kanhaiya’s father. Things get even funnier when Kanhaiya’s real father PK Lele (Shakti Kapoor) also arrives along with his stepmother (Meghna Naidu). Kanhaiya and his team struggle to maintain the family drama, as they also secretly try to shoot their next adult movie titled Mughal-e-Orgasm (Mughal-e-Azam). Sometimes things go off the track when the team loses the acting and cause troubles. But soon everyone figures out the reality when they see Kanhaiya and Rocky’s porn movie collection at a local DVD store. Initially upset, Karjatiya calls off the wedding, as a result of which Kanhaiya attempts to commit suicide, causing everyone to fall into a sandpit. Mickey and Shalu use a hot air balloon to save them. Later, Karjatiya forgives Kanhaiya and allows him to marry Shalu while Mickey decides to direct family movies only.