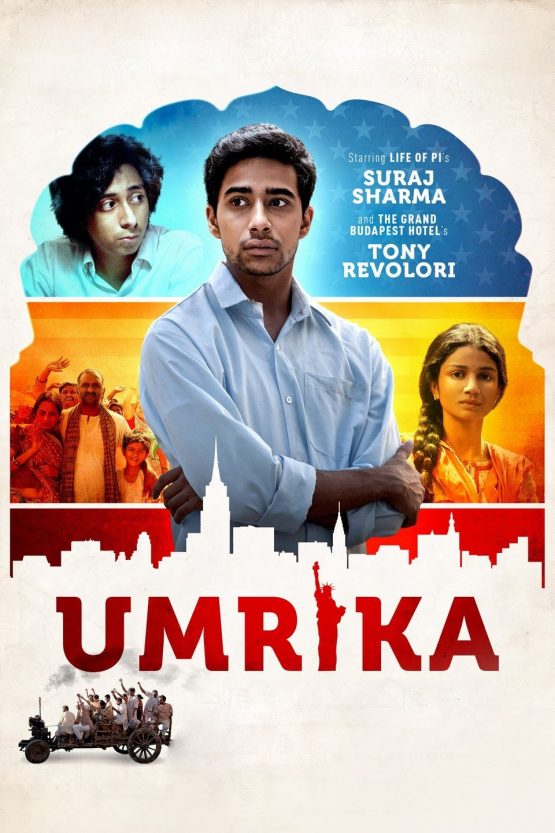 A small village in India hears tales of life in America through letters sent home by a resident who travels there.

Umrika premiered at the 2015 Sundance Film Festival, where it won the World Cinema Dramatic Audience Award. Director Nair said that the film is “about the mythology of America, and more generally, how cultures perceive each other”.

The film begins with Udai (Prateik Babbar) leaving his village for the United States. Following the death of his father, Udai’s younger brother Ramakant (Suraj Sharma) realises that the letters his family has been receiving from Udai have been forged by his father and uncle, and learns that Udai vanished when he reached his port city, Mumbai. He embarks upon a journey to locate his brother.

Be the first to review “Umrika Dvd” Cancel reply