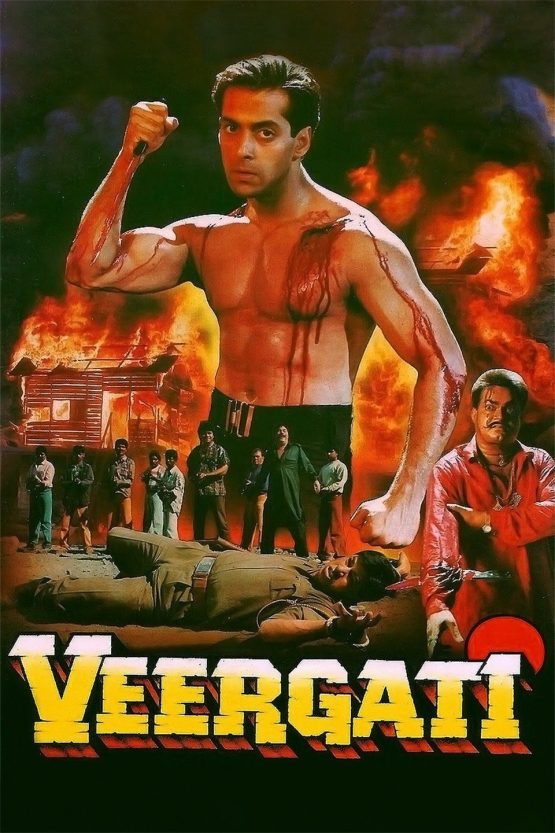 Ajay finds it difficult to work in a corrupt society. Hence, he begins to gamble and soon finds himself helping the prostitutes who are exploited by Ekka Seth.

Hawaldar finds an abandoned newborn baby boy in the gutter of Kamathipura, a red light area of Mumbai. A prostitute, meanwhile gave birth to another baby boy. She decides to educate him and requests Hawaldar to give him a father’s name. Hawaldar’s wife does not accept the child and leaves for her parents home. Hawaldar adopts the child and names him Ajay while the prostitute’s son is named Shlok. Both are admitted to School and become friends. Shlok does well in studies whereas Ajay takes up gambling. Shlok falls in love with Pooja, daughter of J.K – a millionaire. Ajay does not believe in love and is a cynic. Havaldar tries his best to get Ajay a job, but Ajay finds it difficult to work in a corrupt society. Ekka Seth is a terror in the prostitutes’ basti, he exploits the innocent girls and forces them into prostitution. Shlok graduates and completes his M.B.A. Ajay wins a crore rupees in gambling and encourages Shlok to pursue his project. Ekka and his men abduct and kill Hawaldar’s daughter, Sandhya. Ajay decides to avenge this and proceeds to kill Ekka’s men and frees the sex workers from his clutches. He then takes on Ekka and manages to kill him, but is grievously wounded in the fight. The final scene shows Ajay dying in the process of burning Ekka alive and attaining martyrdom.

Be the first to review “Veergati Dvd” Cancel reply