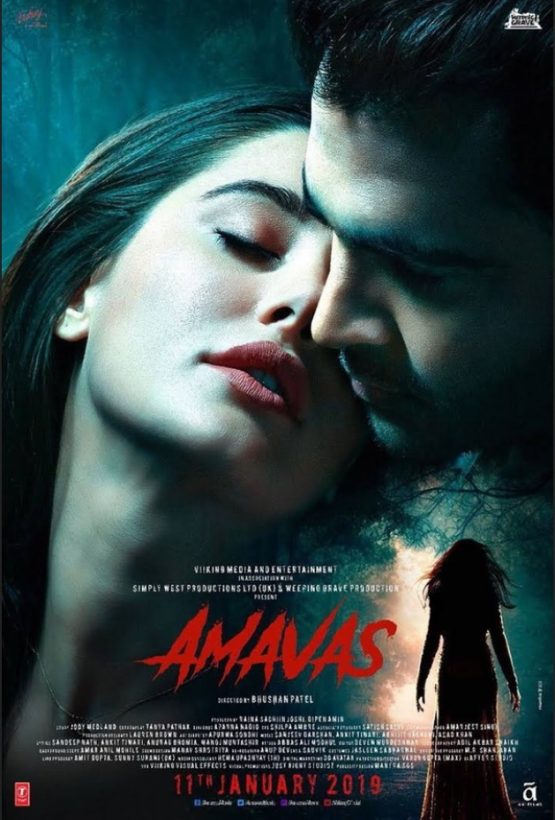 Karan and Ahana’s weekend vacation at an ancient palatial house turns into a nightmare when they are forced to fend themselves from the dark forces residing in the house.

The story is about Karan who is possessed by the spirit of his friend Sameer, who gets murdered. After that, Maya also gets murdered by Sameer`s spirit in the body of Karan. So Sameer`s spirit killed Gotti, Shibani, Ruhi (Maya`s sister) and also tries to kill Ahana. But Karan saves her by killing himself in the burning grave of Sameer as injury mark was there on Karan`s chest given by Sameer during his e his (spirit) only source to survive in the body of Karan. But in the end scene, it seems that there was also same kind of injury mark in the hand of Ahana. So the spirit then also exists in Ahana with the mark of the ghost Movie ends promising a sequel.

Be the first to review “Amavas Dvd” Cancel reply 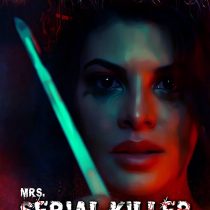 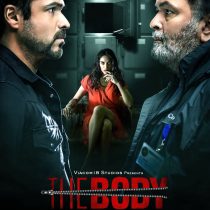 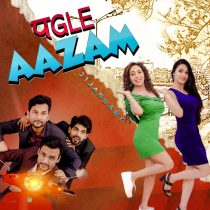 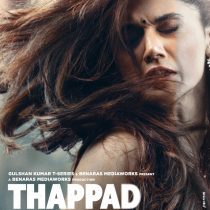