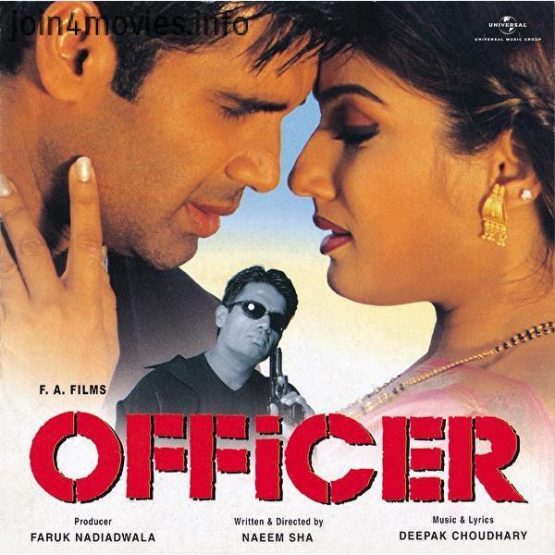 As the head of a Special Protection Group, Sagar provides security to top-notch people. However, his skills and intelligence are put to test when a client mysteriously dies.

Officer depicts the life of investigating officer and witness protecting agent Sagar Chauhan (Sunil Shetty), who comes across people who are not what they seem to be and whose intentions are not what he thinks they are.Soon Sagar realizes that he is in a game of deception and crime, and must get to the roots of it to find and expose all involved, even if it is someone he loves.

Be the first to review “Officer Dvd” Cancel reply