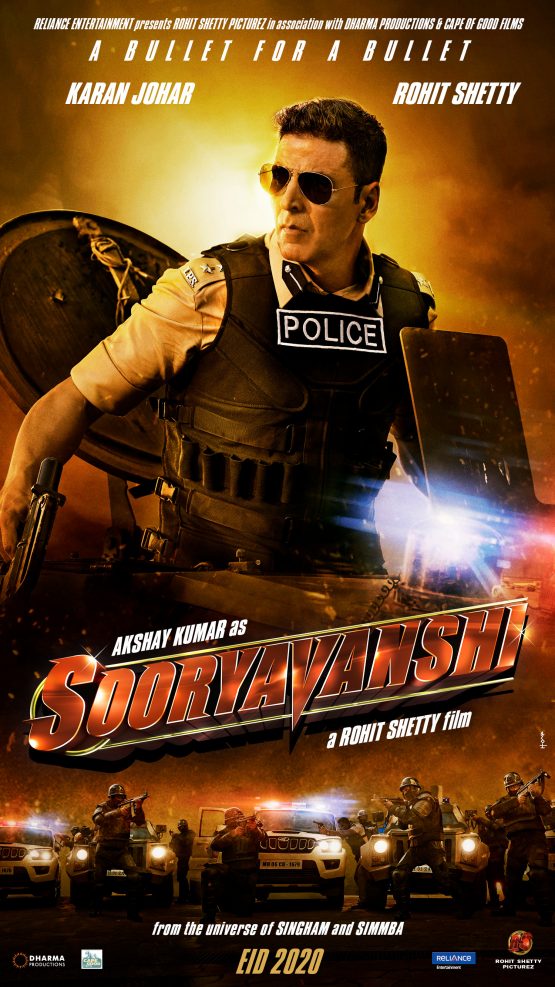 Kumar’s character was announced towards the end of Simmba that served as a character introduction of Sooryavanshi.[3] He is playing DCP Veer Sooryavanshi, the chief of the Anti-Terrorism Squad. Principal photography for the film began in May 2019 and was completed in November 2019. Initially scheduled for release on 24 March 2020, the film was indefinitely postponed due to the COVID-19 pandemic.

DCP Veer Sooryavanshi, the chief of the Mumbai Anti-Terrorism Squad and his team join forces with Inspector Sangram Bhalerao and DCP Bajirao Singham to stop a terrorist batch planning to attack Mumbai.

Be the first to review “Sooryavanshi Dvd” Cancel reply 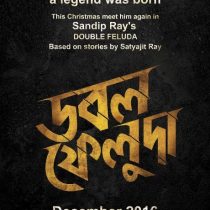 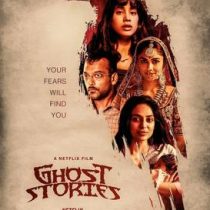 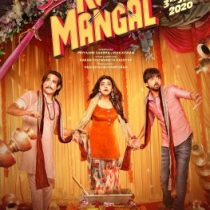 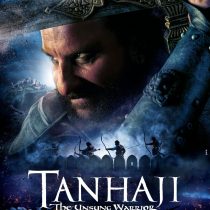