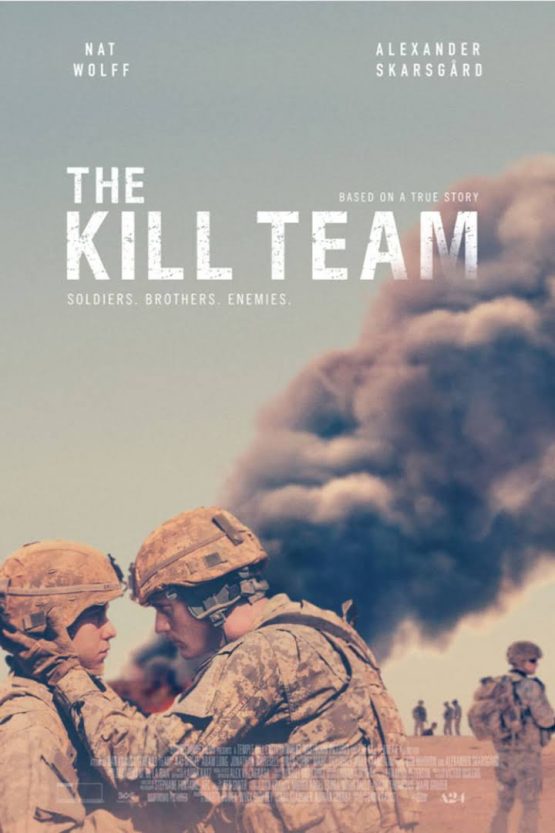 When a young U.S. soldier in Afghanistan witnesses other recruits killing civilians under the direction of a sadistic sergeant, he begins to fear that the men he’s serving with might be the ones to kill him.

US Specialist Andrew Briggman becomes conflicted with his morals when his platoon, under his superior, Sergeant Deeks, participate in murdering civilians in Afghanistan, and when he contemplates reporting to the authorities, he realizes how much danger he is in as the platoon become increasingly violent and Deeks begins to suspect his loyalties.

Be the first to review “The Kill Team Dvd” Cancel reply