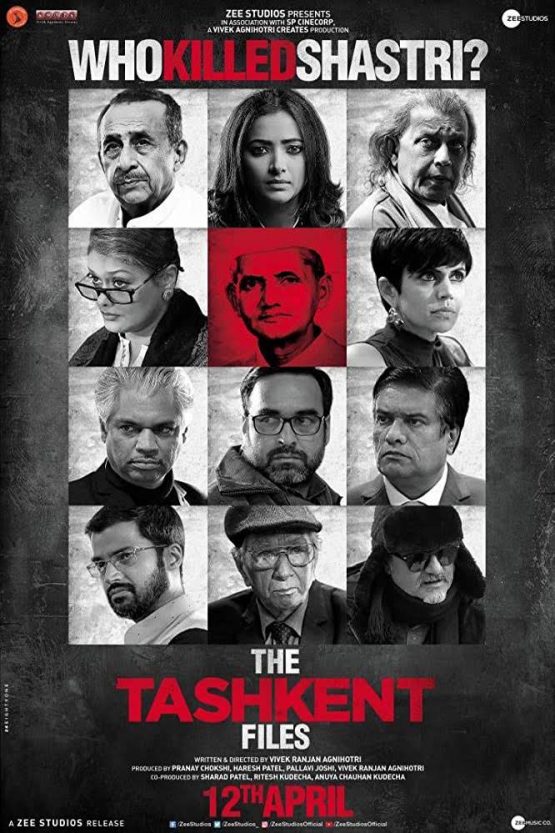 The mysterious death of India’s second prime minister, Lal Bahadur Shastri, launches a probe into the conspiracy of it being an assassination.

The film released on 12 April 2019 and received mixed reviews from critics and was widely deemed to be politically motivated in light of the concurrent 2019 general elections. The Tashkent Files became a box-office sleeper hit.

Be the first to review “The Tashkent Files Dvd” Cancel reply