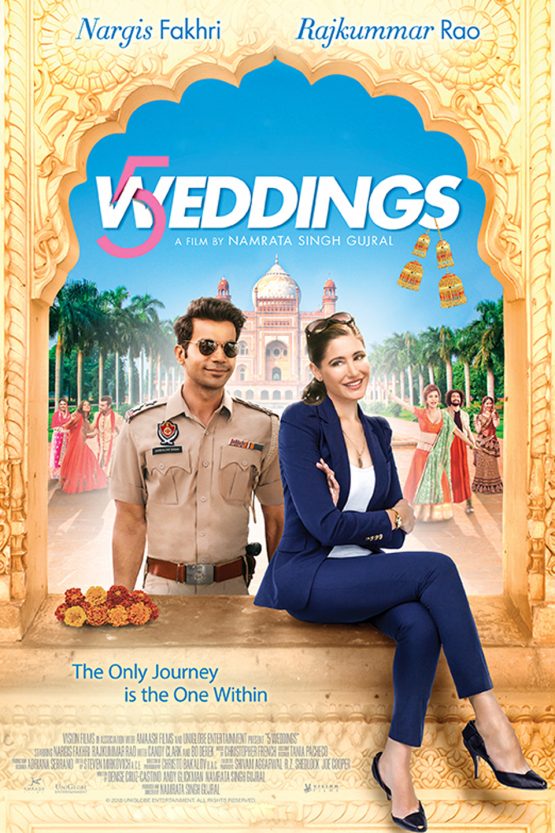 An American journalist travels to India for what she thinks will be an easy magazine feature on Bollywood weddings, only to have the assignment interrupted by a cop, who is convinced there is journalistic espionage behind the magazine article.

An American journalist travels to India for a magazine feature on the multiple Indian wedding ceremonies. The film also deals with weddings but also the community of transgender people called hijra who dance at these Indian wedding.

Be the first to review “5 Weddings Dvd” Cancel reply