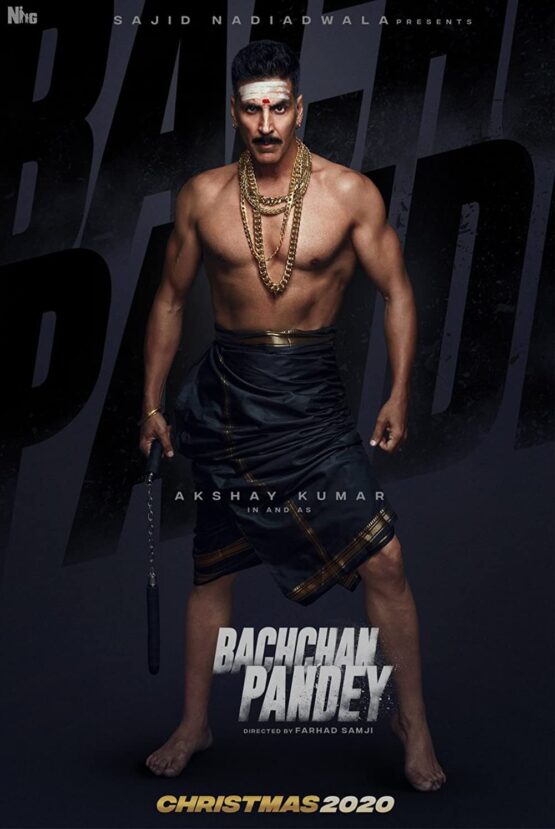 Remake of the 2014 film Veeram in which a kind-hearted villager takes down the enemies of his fiancee’s father, to safeguard their family.

Bachchan Pandey is an upcoming Indian Hindi-language action comedy film directed by Farhad Samji, written by Nischay Kuttanda and Farhad Samji and produced by Sajid Nadiadwala. It stars Akshay Kumar, Kriti Sanon and Jacqueline Fernandez in lead roles. The film follows an original script by Kuttanda and Samji, despite rumours that it is a remake of Jigarthanda. The film will theatrically release on 4 March 2022.

Be the first to review “Bachchan Pandey DVD” Cancel reply