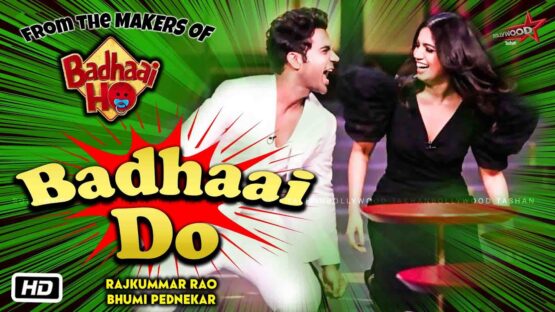 Badhaai Do is an upcoming Indian Hindi-language family drama film jointly written by Suman Adhikary and Akshat Ghildial and directed by Harshavardhan Kulkarni. The film produced by Junglee Pictures, that serves as a spiritual sequel of the 2018 film Badhaai Ho. It features Rajkummar Rao and Bhumi Pednekar in the lead roles. The principal photography began on 5 January 2021 in Dehradun. Badhaai Do is scheduled for theatrical release on 26 January 2022 coinciding with Republic Day holidays in India.

Be the first to review “Badhaai Do dvd” Cancel reply