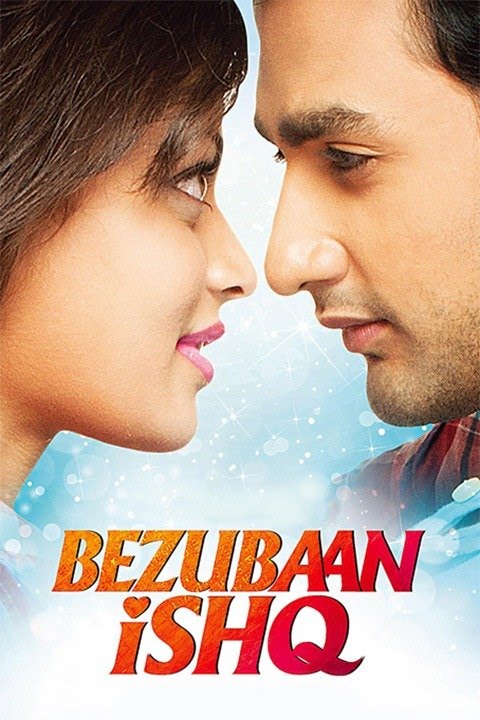 Suhani and Swagat, whose fathers are business partners, are childhood sweethearts. However, chaos ensues when he meets Suhani’s cousin Rumzum and is enamoured by her simplicity.

The film was shot in various parts of India like Jaipur, Jaisalmer and Mumbai. The film is set in the modern milieu with traditional Indian backdrop and values. It revolves around three friends and their respective families. Mansukh Patel is an NRI business tycoon residing with his British wife, Lisa and daughter Rumzum in London, UK. The Patels live in the United Kingdom but haven’t forgotten their Indian tradition and values.

Mansukh’s younger brother, Rashmikant lives in Mumbai with his daughter, Suhani. Having lost his wife Rekha early in life, Rashmikant is a protective father and pampers Suhani with all her demands, and so does his mother, Savitri.

Rashmikant’s childhood friend, Vipul is also his business partner. He lives with his wife, Laxmi and son, Swagat. Suhani and Swagat have been childhood sweethearts. Suhani is a bindaas, open-hearted girl. Swagat is more subdued in nature. Swagat plays an important role in Suhani’s life.

Swagat is bowled over by Rumzum’s simplicity, pure innocence, beauty and her nature. Whereas, Suhani is madly in love with Swagat. Will Swagat marry Suhani and live happily ever after or will he find true love in Rumzum? Jashwant Gangani’s Bezubaan Ishq unravels the beautiful story of unspoken love and sacrifice with pure characters from real life.

Be the first to review “Bezubaan Ishq Dvd” Cancel reply