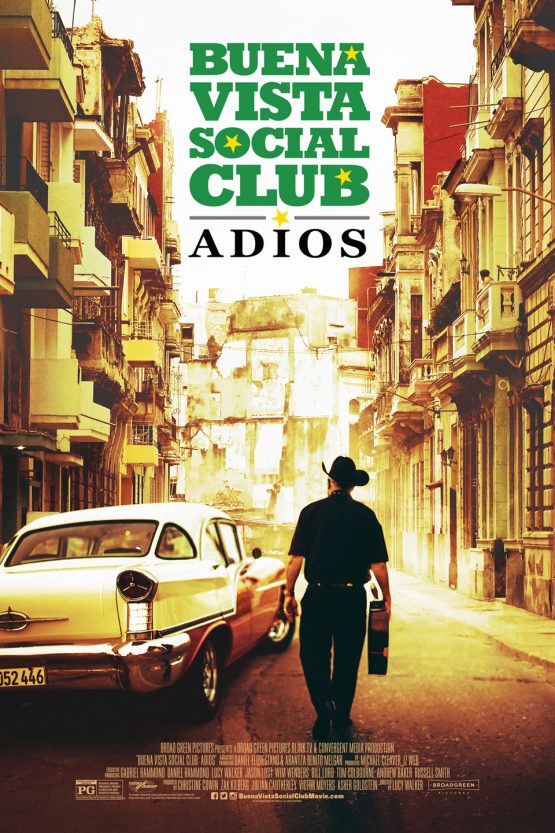 Members of Buena Vista Social Club discuss their musical careers and the extraordinary circumstances that brought them together.

Buena Vista Social Club: Adios takes place sixteen years after the 1999 documentary Buena Vista Social Club. It follows the five original band members from the first film as they go on one final tour that ends in their hometown of Havana, Cuba. The musicians recall their ups and downs over the years, including award-winning performances and losing many of their fellow band members.