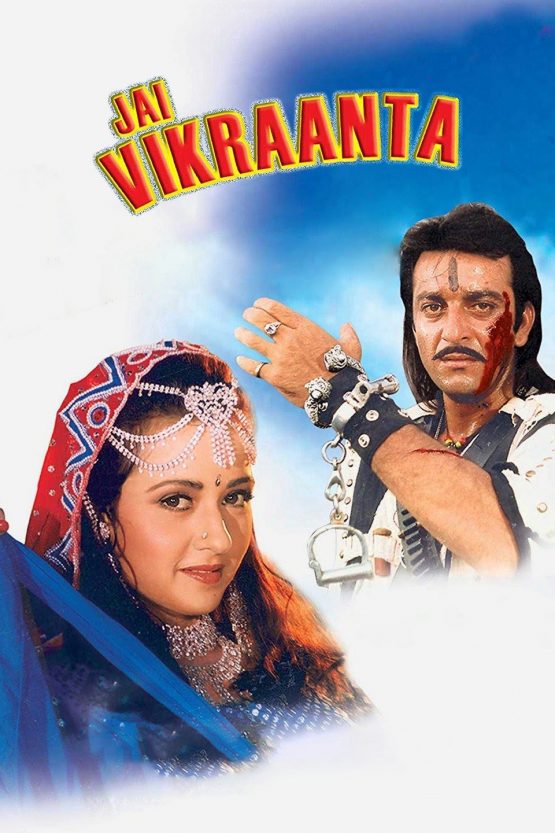 When a poor, honest farmer from rural India is killed by a greedy landlord, his son, Vikraanta, takes a vow to avenge his murder.

Choudhary Amar Singh is a farmer in rural India and lives a modest lifestyle with his wife, Sharda, and son, Vikraanta. He excels in sugar cane production and is presented with an award and a tractor by the State Government. He has named his farm after his son, and expects him to continue farming. Amar’s efforts are to remove the debts that he and other farmers have incurred from Zamindars. This does not augur well with Thakur Pratap Singh who arranges Amar’s death. This incident turns the lives of Vikraanta and Sharda upside down, compelling Vikraanta to make a commitment to avenge his father’s death, not knowing that he himself is placing his own life in jeopardy.

Be the first to review “Jai Vikraanta Dvd” Cancel reply